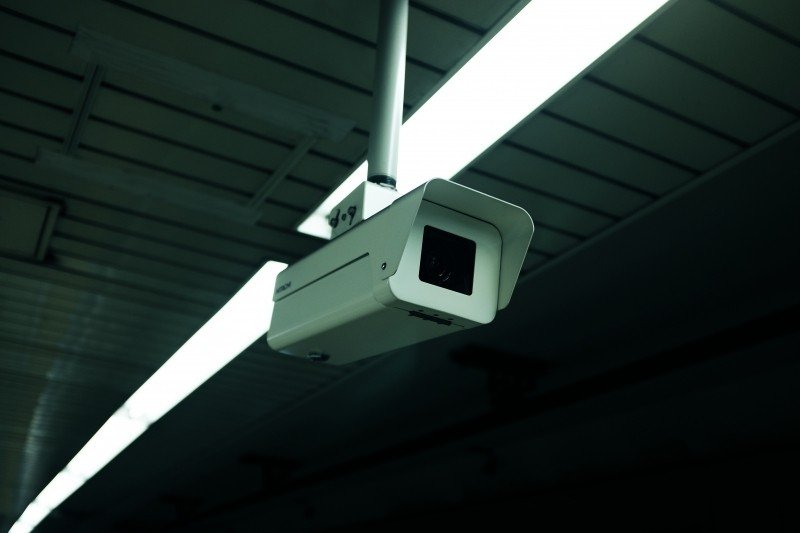 The German economist and business journalist Norbert Häring has recently published a book called “Schönes Neues Geld”. The title is a wordplay with Aldous Huxley’s famous book ‘Brave New World’ meaning ‘Brave New Money’. He describes in it how there is a global agenda to eliminate cash and replace it with purely digital fiat money. According to Häring, this is not an abstract conspiracy theory but mere reality. The organization that pushes for this development is called the ‘Better than Cash Alliance’ (BTCA). What is it about?

The Better than Cash Alliance was founded by the UN and has many supporters in the Wall Street, the Silicon Valley and in Washington. It presents itself as a charitable project that, basically, has the same goal as many projects within the crypto space. It wants to create necessary infrastructure for people that are unbanked with the help of digital solutions. A good and noble intention, of course. However, this seems to be just one side of the medal. According to Dr. Häring, the Better than Cash Alliance is pushing to abolish money in its physical form. Not only in developing countries but in the rest of the world as well. But why could this be bad?

The economist argues that the term of ‘financial inclusion’ is a mere euphemism. On the surface, the BTCA tries to present itself as caring for the unbanked and underbanked. But in reality, it is pushing to abolish the access and usage of fiat money in physical form. This way all our transactions, our whole monetary life would be traceable and – to some degree – controllable.  As a consequence, the financial inclusion resembles more a ‘financial incarceration’.

Häring describes a possible future where governments can track all our financial transactions. Whether you like to drink beer, what you like to eat, what magazines and tv services you pay for etc. The government would have a very precise image of your personality and could categorize you. That gives the state the power to control and manipulate your life. A scenario that is not totally unrealistic. A heavily centralized state like China is already practicing this. China made headlines this year with the introduction of its Social Credit System. A system that rewards and punishes subjects for doing what the government deems good or bad.

Recent Developments show a Dark Image of Our Future

The German economist also describes how other players are involved in a bigger picture of mass surveillance. The Bill Gates foundation that funds the BTCA campaign also funded an iris scanning experiment with Jordanian refugees that allowed them to buy food and products by just scanning their irises. Amazon has developed similar surveillance technology that allows for biometric profiling. It is selling and testing this technology at supermarkets. However, one of the biggest clients of Amazon for this technology are the national and international police all over the world. Häring paints a dark picture where the central banking system replaces our democracy. He points to Greece where the EU Commission, the ECB and the IMF make political decisions instead of the Greek parliament.