For more than two years now, this German city has been on the radar for companies, and institutional investors are deeply invested in cryptocurrencies. According to a report by the Guardian in 2013, thousands of people living in the southern Berlin district of Kreuzberg use bitcoin to purchase items in local shops.

Most leaders criticized the move by the residents of this district to ditch fiat currencies for digital currencies. Five years now the lane, Berlin has grown tremendously and is considered the leader in blockchain technology in Europe. Local cryptocurrency meetups have been attended by renowned crypto developers, investors, and entrepreneurs. As cited by Bitcoinist, there is an increase in the number of new startups offering cryptocurrency services and products in Berlin. Most of these startups were established a few months of Brexit.

Berlin is the Crypto Capital of Europe

Fabian Vogelsteller, one of the lead developers at Ethereum recently said that Berlin is the cryptocurrency capital of Europe if not the entire world. Some of the factors that motivate most companies to set up offices in this city include low cost of living and availability of affordable co-working spaces.

One of the famous EOS operating systems based in Berlin is estimated to have a market capitalization of approximately 4.9 billion dollars. This largest city in Germany is also a base of IOTA, who has developed an IoT transnational settlement whose market capitalization is an overwhelming $1.3 billion. 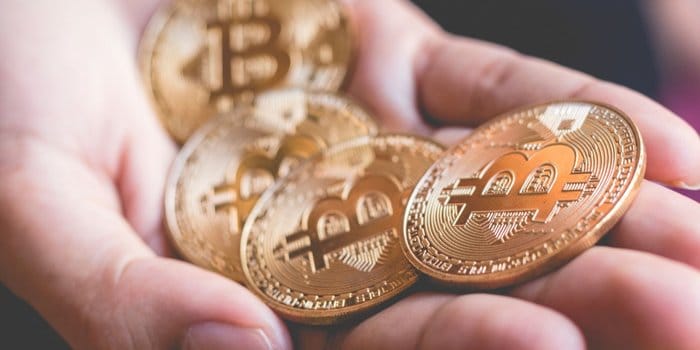 The Growth of Berlin Cryptocurrency Industry

The growth of Berlin cryptocurrency industry has led to an increase in the number of cryptocurrency and blockchain technology investors. At the time of writing, Bundesblog, one of the blockchain trade associations, is working closely with government officials to enhance growth and adoption of the technology.

Two popular artists in the city, Pail Seidler and Paul Kolling, are also working on a project that aims at creating a self-owning and self-governing forest on the blockchain. The two artists recently told the press that the project is still at the infancy stage, but the primary objective is to establish a forest that can sell trees autonomously. The two artists also hope that the project will eventually transform into a self-owned economic unity.

Berlin cryptocurrency industry is on the rise, and the government needs to put in place measures that will promote the adoption and growth of the technology. The favorable working conditions will attract more companies that offer cryptocurrency services and products.