Belfric Resumes Trading Despite Difficulties With Indian Banks and RBI 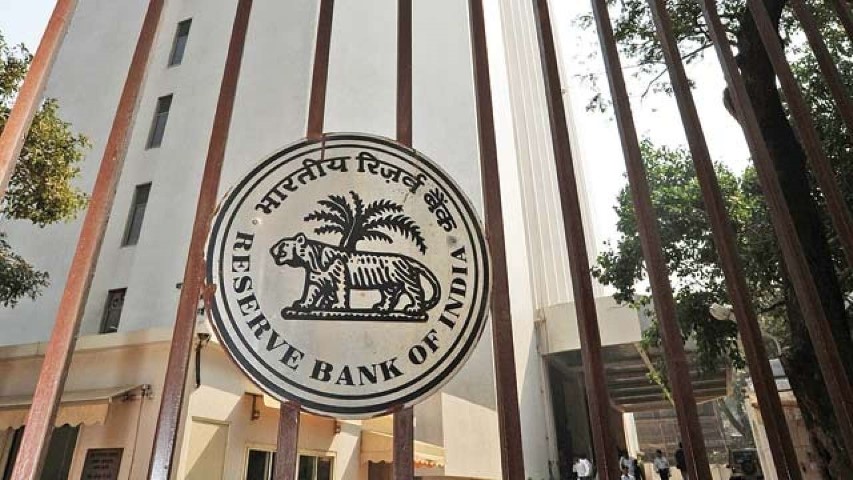 On Tuesday, Belfics announced that it has resumed its operations after it closed its doors earlier this year. The exchange, which claims to be the fastest growing exchange in the country, also announced the introduction of four extra coins, namely Bitcoin Cash (BCH), Ether (ETH), Ripple (XRP), and Litecoin (LTC). Previously, the exchange was only supporting BTC on its platform. The company further revealed that it will be introducing another 20 coins in the next six months.

During the announcement, Jabeer KM, Belfrics Group’s COO said that India is an important market for the company. He added that the introduction of the extra 20 coins will enhance the growth of the company. He said that he is optimistic that the exchange will reach a target of 2.5 million new users by December this year.

Moreover, the company’s Chief Innovation Officer, Santhosh Palavesh revealed that they have introduced a dedicated app to help in live order-book trading for different altcoins. This app will enable traders to securely tie up their assets with the Belfrics wallet. He added that both the Android and the iOS users can download and use this new app. 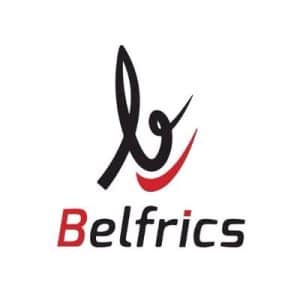 Belfrics was started in 2014 and has its main office in Kuala Lumpur, Malaysia. The company provides crypto exchange services in Asian countries such as Malaysia, Singapore, Bahrain, and India, and in African nations namely Kenya, Nigeria, and Tanzania. From this month, the company will introduce crypto-to-crypto trading to its customers.

Conflict With The RBI And The Indian Banks

In January this year, the Indian banks stopped offering payments solutions to Belfrics forcing the company to halt its operations according to Inc42. The news outlet also quoted the company’s founder and CEO Praveenkumar Vijayakumar saying that many payment service providers (PSP) in the country have refused to work with crypto exchanges forcing most of them to halt their operations.

Indian crypto industry has had difficult times this year. In April, the Reserve Bank of India (RBI) banned the banks and other financial institutions in the country from providing financial services to Cryptocurrency businesses. In an interview with the Indian news service Ians, Mr. Vijayakumar said that RBI did not consult the players in the industry. There was also no public debates or even opinion polls. RBI has already accepted that it issued the directive without adequate and proper research.

Jabeer KM said that they understand that RBI has control over trading in Cryptocurrencies. He added that they are optimistic that RBI will come up with new regulations for this sector. In conclusion, he said that Belfrics Group has developed various options for their customers in the country to enhance their crypto trading experience when the industry becomes regularized. Various players in the crypto industry are awaiting a decision from the Supreme Court regarding the ban by RBI.