The U.S. Patent and Trademark Office has awarded the Bank of America (BoA) a patent for a Cryptographic keys storage device. The device has been described as a “hardened storage device” that is deemed to be at par with what Blockchain platforms such as Ethereum and Bitcoin offer. There are possibilities that the new technology will be implemented in securing Cryptocurrencies and other Digital keys of high value. 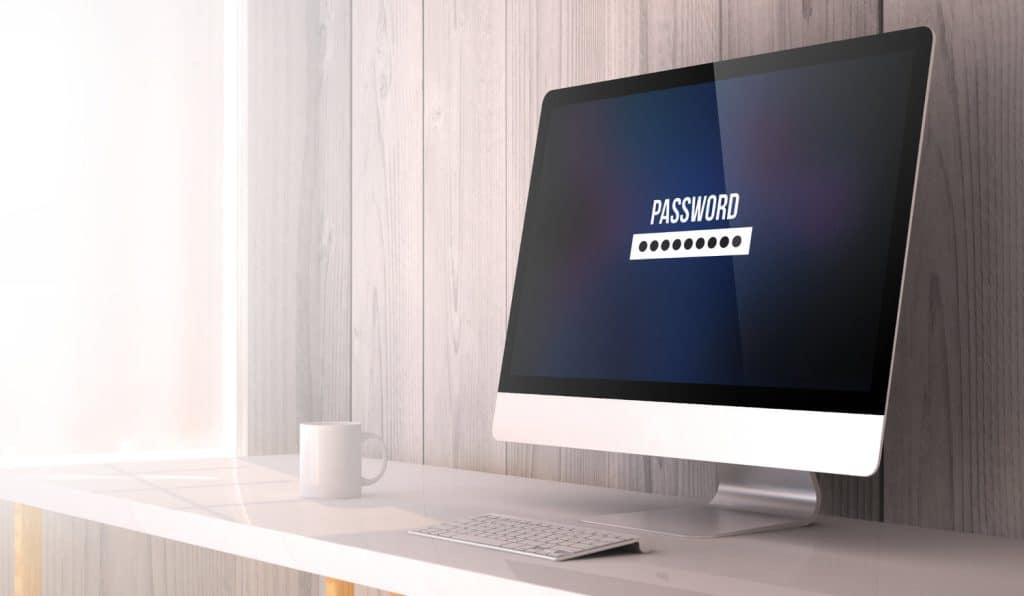 In most storage devices, Cryptographic key holders largely depend on passwords to restrict unauthorized third parties from accessing their accounts. In the event that biodata is needed to secure the keys, the wallet could be outrageously expansive in a way that hinders non-accredited users from using the platforms. (Accredited investors are individuals and entities that have an annual income of more than $200,000 and a net wealth of $1 million).

The new device will proffer a unique method of storing data. This is because f the fact that storage will be delocalized from the centralized networks, devices, or hardware that can be easily identified by malicious parties that seek to steal the keys.

Part of the patent statement indicates that Cryptocurrencies have been recognized as one of the applications that the device targets. This is because the term has been referred to several on several occasions throughout the award statement. To be specific, the patent mentions that Cryptocurrency transactions require an authentication routine that is embodied in Blockchain systems. This means that the BoA device will be instrumental to Crypto holders who have been grappling with challenges of security breaches due to lack of a secure storage solution.

It is critical to note that when a new user signs up on a Blockchain platform, the network assigns the individual two unique addresses. The first one is the public key that identifies the account and the person since Blockchain platforms do not identify accounts with individual personal identities for privacy protocols. Secondly, there is the private key. This address is used to validate transactions and is also used as a receipt destination and point of sending Cryptocurrencies. This is the reason as to why security for a private key is vital. 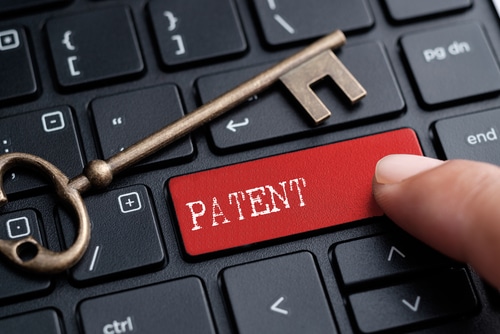 About The Cryptographic Key Storage

The Bank of America notes that there is a dark spot in security solutions for Cryptographic keys. The bank adds that most of the common wallets are installed in computers that are connected to public networks or the internet. This creates a circumstance where storage is localized. The implication for such a strategy is that storage units become susceptible to hacking.

The patent recognizes that there is a need a secure means of securing private Cryptographic keys. The best method is to prevent the risk of accessibility or susceptibility that the BoA device is designed for.

On behalf of the Bank of America, Catherine Bessant, the CTO, assures the world that the Bank is repositioning itself to be ahead of time by developing technology for the future.