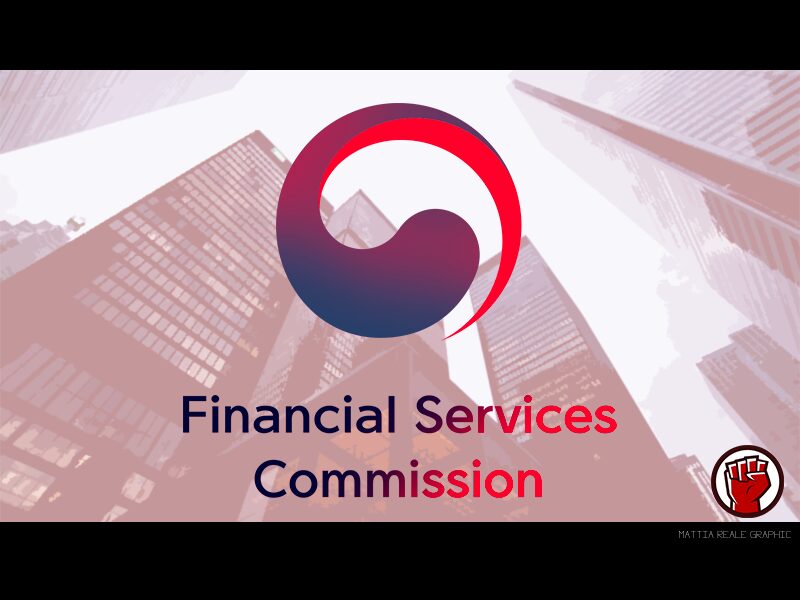 A renowned South Korean business school has announced the launch of a Crypto MBA program. According to the Seoul School of Integrated Science and Technologies, commonly called Assist, the one-and-half-year program will cover areas such as writing whitepapers, game theory, Dapp planning, Crypto funds, smart contracts, and Bitcoin. The institution is working towards addressing the lack of research in blockchain and Cryptocurrencies.

Seoul School of Integrated Sciences and Technologies, also known as Assist has become the first institute of higher learning in South Korea to offer a Master of Business Administration (MBA) degree designed for blockchain technology and Cryptocurrency. According to the school, the students will learn about blockchain, Cryptoeconomics, and token economy.

On its website, the school claimed to have introduced the first Crypto MBA course in business administration the world. According to the school, the course will help to fill the gap of lack of research and education in the sector. The professional graduate school observed that the blockchain and Cryptocurrency sector has received a high level of social interests but nothing much has been done with regard to academic research.

Assist has received an official statement saying that the course will cover smart contracts, Ethereum, and Bitcoin. The students will also learn about system dynamics mechanisms, deep learning, EOS, and Cryptology. The new course will also consist of macroeconomics, microeconomics, and digital currency studies. Mechanism design, game theory, and behavioral economics are the other areas the course will cover. After the completion of the program, students will have learned about writing a persuasive whitepaper, Dapp planning, Crypto funds, and digital marketing strategies among others.

Since 2004, Assist has been providing masters and doctorate degrees in business administration. According to its website, its school is recognized as the top graduate school for business administration. The school also claims that prominent companies such as Korea Electric Power Corporation, Doosan Infracore, KT, and LG Electronics use its course.

The Growing Popularity Of Crypto Classes

More institutes of higher learning around the world are now offering Crypto classes. Georgetown University Mcdonough School of Business, Wharton School of the University of Pennsylvania, and Stanford Graduate School of Business are some of the universities that are already offering MBA degree in Crypto. A previous report on CNBC said that more schools are launching Crypto programs in response to the high demand for students of such courses in the market.

This year, Stanford’s business school introduced a course named “Cryptocurrencies and Blockchain Technologies.” The Financial Times ranks the school number one globally. According to the school, the course will cover important areas of Cryptocurrency such as smart contracts and application, blockchain, and distributed consensus among others. The case studies will focus on Ethereum and Bitcoin.

South Korea is recording major achievements in regulating the Crypto sector. In January this year, the country implemented the real-name system in an attempt to improve Crypto regulatory measures. However, although the country has banned initial coin offerings (ICOs) since September 2017, several parliamentarians have already proposed bills that seek to regulate them.