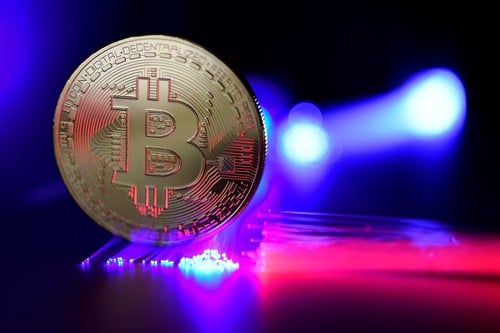 Asia has the largest Cryptocurrency market in the world according to a study published by LiveCoinWatch that shows that over 75 percent of Crypto transactions are carried out in the region. That’s not all, the released statistics also show that Asian Crypto investors are more informed about the virtual currencies than their Western counterparts. The region has assumed a leadership role even in the regulation of the sector. It seems the rest of the world has a lot to do to catch up with the most populous continent.

Asia Doing Well Despite The Exit By China

A recent study by LiveCoinWatch study on the use of Cryptocurrency has established that 77.2 percent of all crypto trades are done in Asia. Even as China went ahead to impose a ban on the use of the virtual currencies in the country, other nations in the region such as South Korea and Japan have had a soft stance on the new currency. In fact, they have embraced the innovation further enhancing the use of Cryptocurrencies in the region.

An average Crypto investor in the region is also more informed about the digital assets such as their benefits and risks than those in the West. Moreover, many businesses in the region accept payment in Cryptocurrencies. The combination of these factors has helped in boosting the use of the virtual currencies in the region. 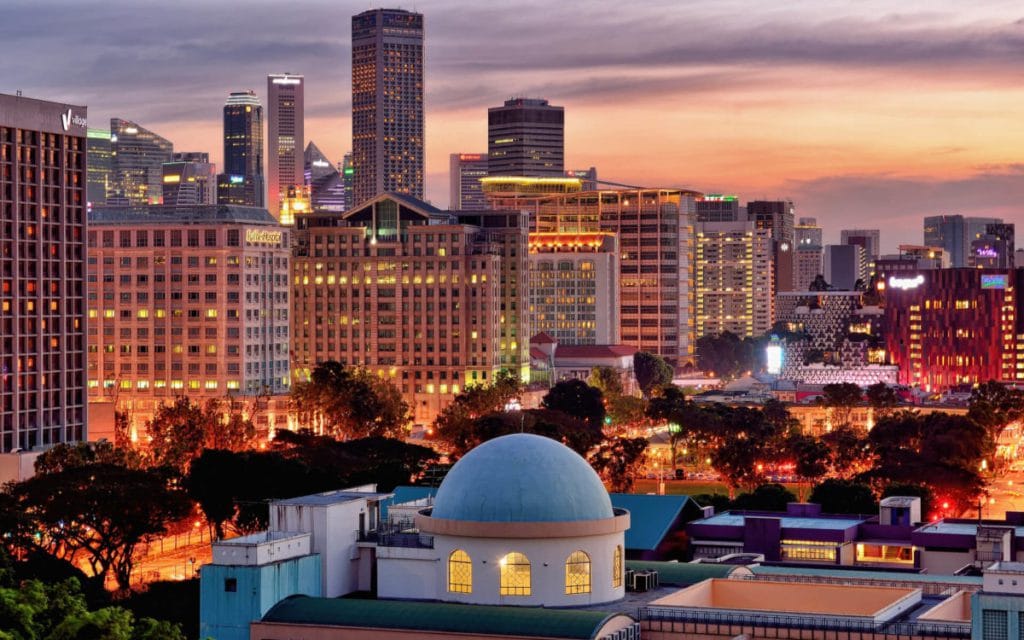 Since the emergence of blockchain technology and Cryptocurrencies, different countries have had a difficulty in determining how to handle the situation. Whereas a few jurisdictions have gone ahead to ban the use of virtual currencies, others have introduced regulations while others have adopted the wait-and-see approach.

Asia is home to most of the Cryptocurrency exchanges. Moreover, some of these exchanges are among the largest ones by trading volume. This has been driven by the existence a favorable environment that encourages the operations of such businesses.

Asia To Continue With The Dominance

Going forward, there is no indicator that Asia is about to give up on the new technologies soon. The combination of Crypto-friendly regulations and high knowledge about the sector continues to make the region the go-to place for investors in the sector. The knowledge and use of Cryptocurrencies in the region is not restricted to Bitcoin as other coins such as Ethereum and Litecoin among others are still popular.

It’s clear that Asia has played an important role in enhancing the use of Cryptocurrencies. The rest of the world lags behind in enjoying the benefits associated with the virtual currencies. The world has a lot to learn from Asia in ensuring they establish a conducive environment for the Crypto sector. In an attempt to catch up with Asia, some countries have developed an interest in Cryptocurrencies and are determined to attract investors in their market.