Litecoin, a leading Altcoin, emerged from the ashes of the 2009 financial crisis in 2011. At this time, the Crypto proponents were keen on developing a decentralized economy away from the mainstream financial markets that were deemed inefficient and unstable at the time.

Despite being in the shadow of the dominant Bitcoin all along, LTC has been a major player in the market as only 5 other Cryptos including Bitcoin have larger market caps. The other Altcoins include; Ethereum (ETH), Ripple (XRP), Tether (USDT) and Bitcoin Cash (BCH).

Its journey over the years has been remarkable as its strengths have been exceptional in the market aide by several factors. Firstly, Litecoin Blockchain can validate more transactions/second than Bitcoin. Additionally, the Blockchain confirmation block generation algorithm is scalable which can support huge transactions. Also, scalability reduces the need for a future hard fork that can disrupt continuity by splitting the community.

Secondly, the Litecoin Blockchain software is open source and can be obtained easily. Application releases are transparent and can be verified by end-users which input an element of trust that is fundamental for the growth of a platform.

Thirdly, the transfer of LTC attracts near zero and instant costs that apply globally.

A Genesis 8 Years Ago

On October 5, 2011, the first block was mined marking the final test ahead of the deployment of the public Litecoin network on 13th 2011. This was before the entry of Ethereum and Ripple and for some time LTC/USD was the most traded Crypto Altcoin pair.

According to Charlie Lee, the Founder and an ex-Coinbase employee, the Litecoin network has never experienced downtime. This is the reason why a volume of 500 bln worth of Digital Tokens has been traded on the platform with projections showing that the number is about to experience meteoric growth.

In all these years, FUDs have been predicting an ecosystem crash that is yet to materialize. Charlie Lee is thus assuring investors that Litecoin Foundation is financially stable and odds of going down are slim. 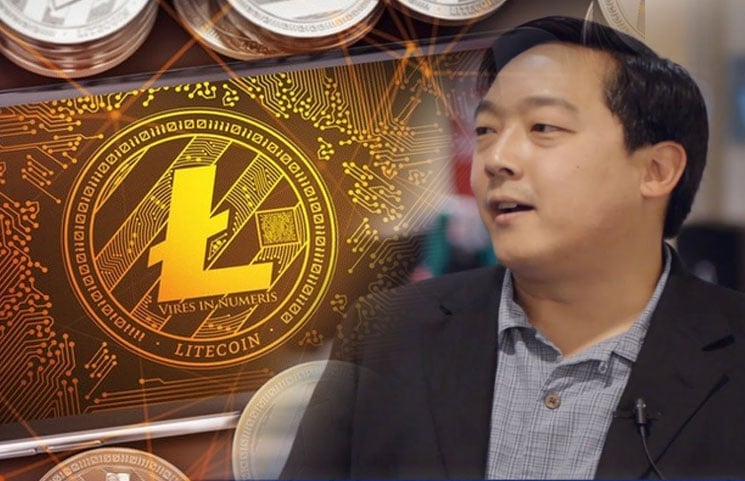 Litecoin Has Seen It All

While hinting that Litecoin Blockchain otherwise known as Bitcoinlit, has come of age, Lee says that the platform has been part of all the technological shifts in the Blockchain and Crypto space. For instance, the decentralized ledger has sailed through Segregated Witness (SegWit) forks, Lightning, Proof of authority protocols and much more and is still a leader in many dimensions.

On the market front, LTC/USD is still bearish having shed off 0.45% in the last 24 hours to trade at $56. Since BTC/USD is trading in the greens, LTC could soon follow suit.