The popularity of Cryptocurrency has continued to grow since its launch a few years ago. Crypto exchanges continue to play a vital role in allowing investors to buy, sell, or trade the virtual currencies. The blogs, press, Mainnet launches, Reddit communities, Facebook, Twitter, and other social media networks act as sources of essential information about the various coins before and even after launch. If you are planning to launch your virtual currency any time soon, there are a few things you need to know.

Currently, WorldCoinIndex has listed over 1,500 coins. Given their large number, it is not hard for newcomers to get lost in their attempt to understand the market. When you are developing a new currency you need to identify the collect avenue to ensure your message is taken in the right way by those who matter.

Professional publicists are the right people to make sure your message is crafted in a way that non-technical people can understand. They achieve this by shaping a clear messaging about a project and creating taglines. The publicists play a vital role in ensuring that the project is connected with news outlets and major industry influencers. This helps in creating an interested audience, which then leads to the development of a community. 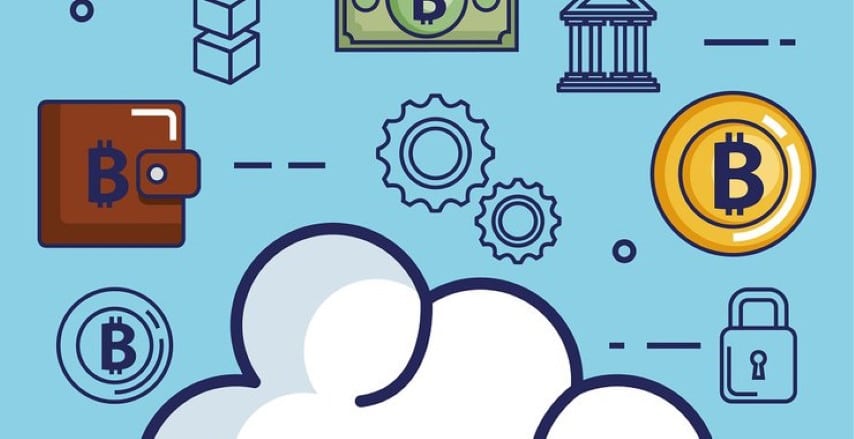 Launching a Cryptocurrency is not something that you dream about in the evening and do it in the following morning. Every stage of its development requires enormous time, energy, and resources. Initial Coin Offerings (ICO) is an expensive affair that requires money before the sale of the tokens. After completing the ICO, you get to one of the most important and challenging stages, joining an exchange. Most importantly, the bigger the exchange, the higher the chances of succeeding. 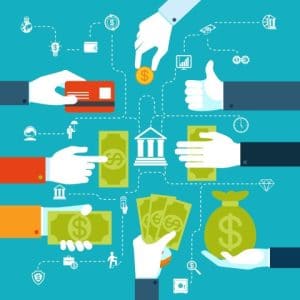 Although crypto exchanges provide almost similar services, their charges for listing vary. Oliver Bussman, a former CIO of UBS notes that the cost may range from $50, 000 to $1 million. The cost, however, is determined by the size of the exchange, with the large ones charging high fees. He notes that a proper ICO that involves legal, accounting, and other important necessities will cost between half a million to a million dollars.

Nevertheless, some exchanges charge zero fees. Changpeng Zhao, the Binance CEO says that they don’t for listing. Instead, they allow the applicants to say how much they want to pay. He admits that the exchange has listed coins that have not paid a dime.

Although some exchanged don’t charge listing fees, most of them charge other fees or introduce other requirements. For instance, there are no listing fees at Bittrex. However, the exchange charges for ICO escrow and spotlight marketing. Other exchanges such us OKEx have listing review committees that go through various applications before listing.

Although Blockchain and Cryptocurrency have been embraced for being decentralized, it seems that the exchanges operate like centralized systems making it hard for many to launch their coins. Some people are trying to reinvent the launching process from the beginning to provide emerging investors with more options. The desire to reinvent the process has been driven by the need to stop large companies that have already succeeded in making more money through exploitative fees.