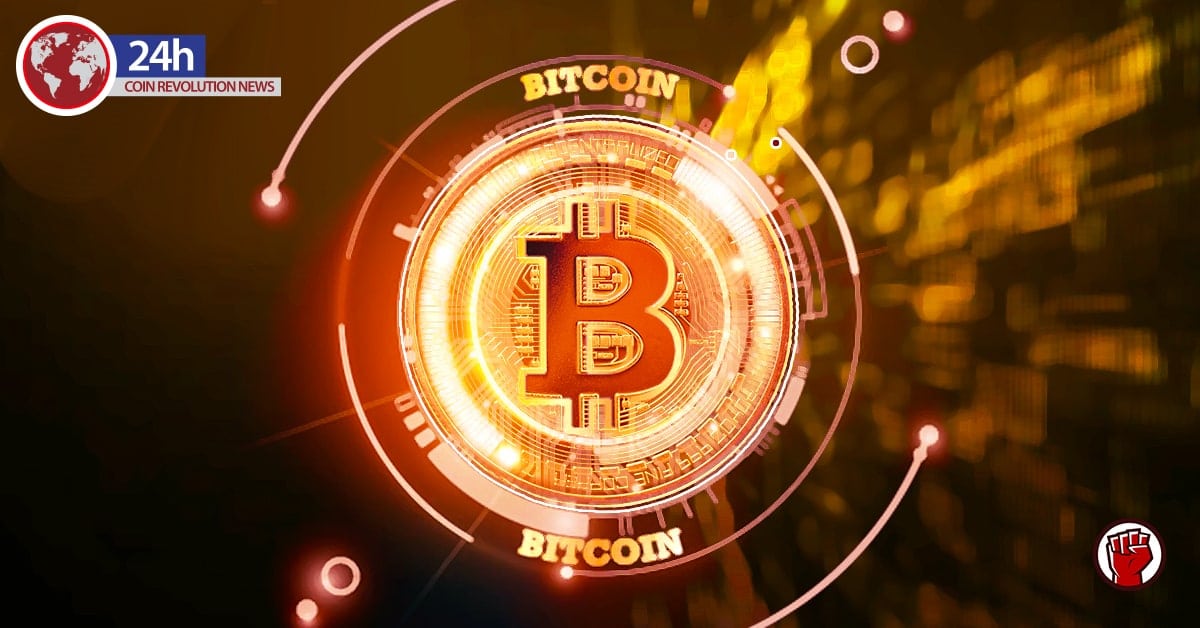 In light of the 3rd halving now complete, many of the Bitcoin halving price prediction gurus are looking for validation. Amidst a significant economic downfall of the world in 2020, this halving event still gave investors hope during a pandemic. But when you examine every Bitcoin halving price prediction, only 3 major outcomes could occur, including:
• Positive movement for the Bitcoin
• Negative impacts on Bitcoin’s tokens
• No noticeable change in this digital investment

Now that the dust has settled, those who declared a prediction are now looking for confirmation of their personal insights.

Positive Movement for the Bitcoin

One major Bitcoin halving price prediction was that it would perform as it has in the last 2 halving events. Many financial gurus have expressed how this digital currency will remain untouched by the ongoing global pandemic and actually increase. As other investments continue to fall in world markets, cryptocurrencies will begin to thrive exponentially, including Bitcoin.

On the other side of the Bitcoin halving price prediction scale, some investment experts warned of an upcoming negative impact. As the world deals with COVID-19, many investors will not have the availability of additional funds for investing. Additionally, once the halving is completed, many miners will back out due to decreased rewards and cost of mining overall.

No Noticeable Change in This Digital Investment

Some of the Bitcoin halving price prediction remarks fell in between the 2 extremes. Although Bitcoin has performed well in the past, the state of the world currently will counteract this 3rd event. As this digital currency deals with this big event, the crashing world economy will keep any positive movement at bay. 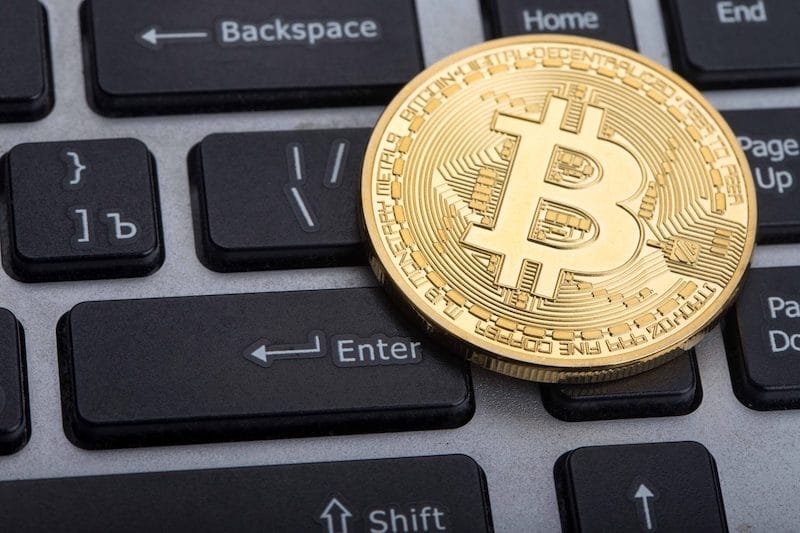 So How Did the Bitcoin Halving Price Prediction Statements Hold Up?

Examining the possible 3 outcomes of a Bitcoin halving price prediction can be tedious. But for those cryptocurrency enthusiasts, it is crucial for making future investment decisions. Predictions like these help investors gauge how they will alter their digital portfolios now and for the future.

The Bitcoin halving completed like clockwork as anticipated on May 11, 2020, at 15:23 pm UTC. When it was finished, and rewards were cut in half, many miners had dropped off, causing a decrease in hash rate. This decrease was somewhat expected, but many feel it ended up being lower than anticipated.

But to counteract having fewer miners on the network, Bitcoin’s predetermined code gives miners some relief on the mining difficulty. This move helps miners remain productive on the network and bring the hash rate back up from the halving dip. In the eyes of crypto enthusiasts, the hash rate will help predict the future movement of Bitcoin.

Examining the market, one may say that Bitcoin not only stood its ground during the 3rd halving but fought back. At the time of writing the price of Bitcoin is at $8,817.24 USD, which is comparatively close to before the halving. Before the 3rd halving event executed, the price of Bitcoin was sitting at $8,892.42 USD. Not only did Bitcoin come out of the halving unscathed but is aiming to remain top of the cryptocurrency market.