APRES is a blockchain-based decentralized press platform. With APRES, users can publish, commented on, review, and rate content completely anonymously. Top contributors can be paid by the community with cryptocurrencies. The goal of APRES is to create a media platform that helps to preserve free speech and protect the first amendment. APRES’s slogan is media for everyone by everyone, and that is exactly what they are trying to achieve. APRES recognizes the dangers of centralized control of the media, and is setting up a way for decentralized media to flourish. It is giving content creators an enhanced ability to express themselves in a free and open way, and it is also enabling them to profit from their content. 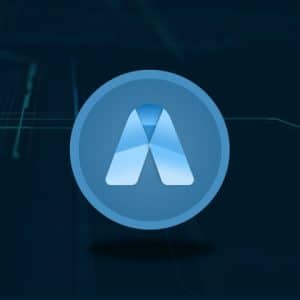 How does it work?

The way that APRES works is that users sign up for the APRES network. Once they are logged onto the network, they can create content, publish it, review content provided by others, comment on content, etc. It is essentially a decentralized media platform that is run by the people and is for the people. The underlying value behind APRES is freedom of expression. There is no censorship on APRES. People can speak their minds freely. It is designed to be a safe haven for the freedom of speech. 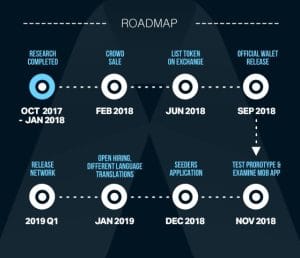 There are a number of reasons why users should consider getting involved with APRES. First and foremost it will be an exciting and dynamic media source. It can provide something different than centralized media sources because it is not being controlled and censored by any one company. So, the content on APRES could be a lot more interesting. APRES serves as a counterbalance to centralized and censored media sources. It gives the people a louder voice and a forum to express their true thoughts.

Another reason why people should consider getting involved with APRES is because you can make money by providing content and by participating on the network. So, using APRES can actually be a good way for people to make money as well. APRES tokens are the primary unit of exchange on the APRES network. Because of this, APRES tokens are true utility tokens. APRES’s vision is for people to be able to reward each other in APRES tokens for high quality content and contributions to the site. This could create a very interesting media environment.

People paying one another for content also reduces dependence on ad revenue for content creators to make money. Not being dependent on ad revenue to earn money also increases the amount of freedom on the platform because it prevents content creators from being beholden to the whims of advertisers. The APRES platform is designed for unhindered international use, meaning, no matter where you are in the word, you should be able to access APRES. This makes APRES a very powerful vehicle for information sharing and publishing. In the future, ARPES’ decentralized and liberty oriented nature could make it become very popular. 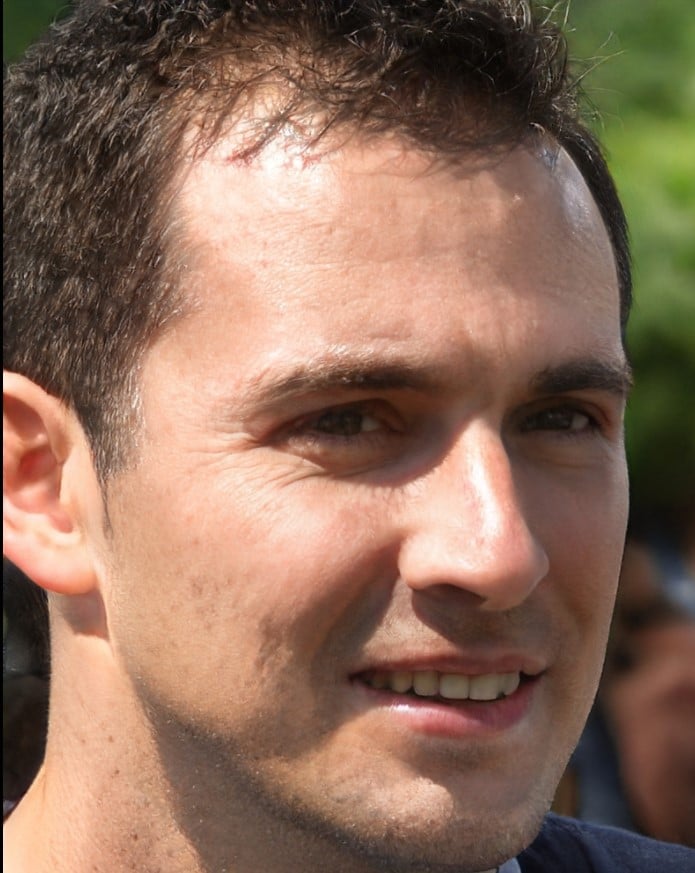