Apple Launches Cryptokit As It Embarks To Support DApps 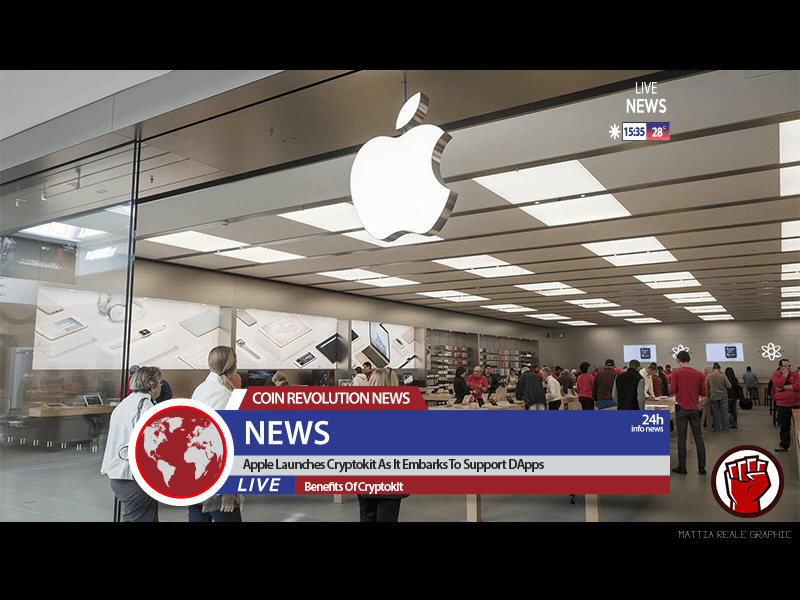 Distributed Applications that are powered on Blockchain could be one of the next big innovations that Apple is offering its vast number of users.

The Trillion-dollar company in market capitalization is unveiling its cutting-edge cryptography-oriented tool kit codenamed Cryptokit. This platform is designed for software developers and its creators intend to use the annual Apple Worldwide Developers Conference (WWDC) to inform the world about their new innovation.

During the WWDC event for the year that was held on Wednesday (June 5, 2019), Apple officially introduced Cryptokit in the “Cryptography and Your Apps” session. This software is set to be deployed on its operating system in the upcoming iOS13 update where all Apple users will be able to access it conveniently.

Some of the benefits of Cryptokit according to a document from Apple is that the tool will enable developers to; perform key exchange, adapt public-key cryptography for evaluating evaluate digital signatures, and compare and compute cryptographically secure digests.

The Cryptography tool will also support some key developer tasks such as encryption, key generation, and hashing which are essential components in Blockchain development.

Despite the omission of the magical words “Blockchain” and “Crypto” that the Blockchain community wants to hear, there are parallels between decentralized applications otherwise known as DApps and the new tool kit. This is due to the fact that an Apple document reveals that the kit can link with private kits stored within a secure ecosystem and this could be the reason why Apple has also included Bitcoin in its new icon set (SF) Symbols.

HTC is one of the pioneers in bringing Blockchain to the mobile space. In its flagship DLT project, called the Exodus 1 “Blockchain” phone, Crypto wallets are available and users can easily store their private keys securely. 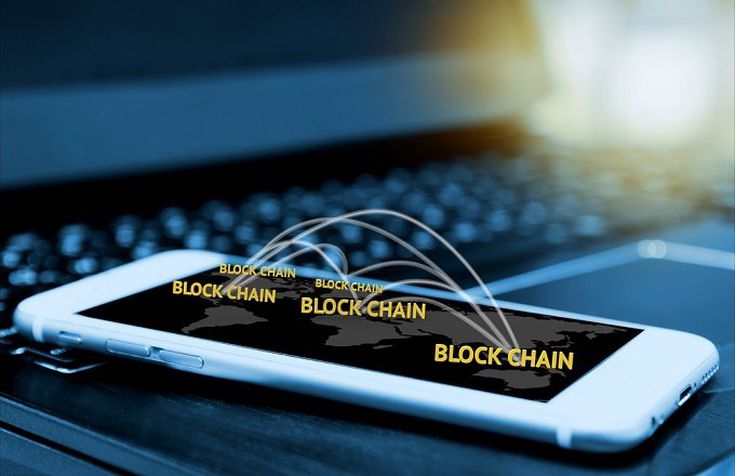 Another mobile Blockchain project is Samsung’s new Cryptocurrency wallets that are said to be using Trusted Execution Environments (TEEs). This phone, according to reports is said to support Blockchain processes outside the OS for maximum security.

These two projects from HTC and Samsung which are also smartphone makers like Apple were very similar to the Cryptokit tool kit project and it is therefore likely that Apple could be on the same path to deploy such software.

Apple Has Been Historically Anti-Crypto

Apple has been having a tough stance on Cryptos and Blockchain. For instance, on two occasions in 2013 and 2014, Apple delisted Coinbase and many other Crypto-based apps from its app store because of ‘unsolved issues’.

In 2014, the tech firm allowed virtual currency apps on its app store but only after compliance with federal and any other applicable regulations. These regulations were extended in June 2018 resulting in a ban on apps that offer phone-based mining of Tokens.

Nevertheless, with the launch of Cryptokit, Apple could be moving towards embracing DApps and consequently Cryptos and Blockchain.