The last 24 hours haven’t been the best for bitcoin. Earlier on, crypto enthusiasts witnessed a downtrend with a price slip of 7%. The coin fell from a promising $9,150 to $8,600 with some exchanges registering as low as $8,450.

The new trend seemed brutal for traders who expected the price to shoot up after the recent inspiration by its recovery. Traders have interpreted the recent fall as a bearish sign. One trader had noted bitcoin’s bearish signs well before. He noted bitcoin’s rejection at the 200-day simple moving average, which is a key trend indicator.

On the other hand, the Fisher Transform had witnessed a bearish crossover, something that had not happened in quite a while.

But just when you thought that there were no positive signs, some analysts think there is light at the end of the tunnel. Prominent trader, Galaxy thinks that bitcoin’s price is not as bearish as it seems.

In a tweet he published at the beginning of the week, Galaxy remarked that if bitcoin could hold the $8,400 support level, then there was really nothing to worry about. He continues that the $8400 support level is both horizontal support that has made itself relevant the past few days and a horizontal downtrend that has suppressed bitcoin since mid-2019.

According to Galaxy, if bitcoin could hold up this level, then $10,000 is a real possibility in the coming weeks. It may seem long overdue but analysts are certain that bitcoin could indeed test the key psychological resistance.

An analysis by crypto trader Filb Filb in October last year based on miner profitability revealed accurately some key factors. According to the analysis, bitcoin would spike to $10,000 then drop to $6,000, which happened.

Now, the same chart suggests a spike to above $10,000 sometimes between January and February 2020. The prediction has been further supported by a study by Fundstrat which has recently shown how bitcoin could upsurge to $15,000 in 2020.

Three factors support their optimism. First, the upcoming halving, second the geopolitical risk factor and then the US presidential elections. 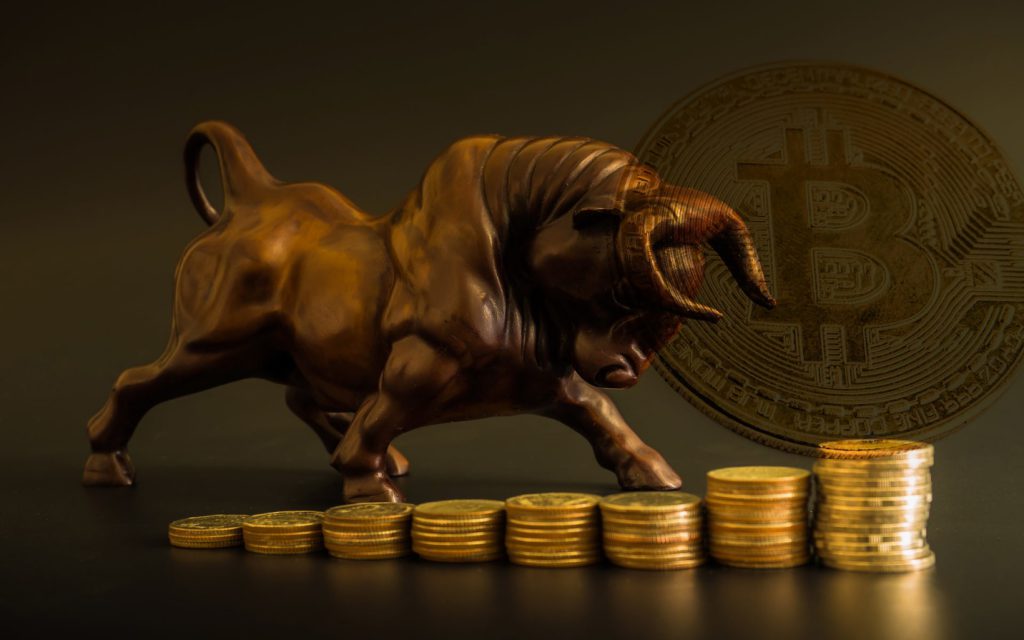 Another analyst and trader, Josh Rager notes the reduction of the bottom to top returns in each cycle. The phenomena suggest that the next high may not be in six figures. Rager is still solid on his $80,000 prediction although he doesn’t mention the time frame. Perhaps next year.

Josh cautions those waiting for roof breaking predictions not to get greedy. A key lesson to learn from 2019 is to take what you get and take it fast. Many missed out on 2019 high expecting the prices to soar further.