Bitcoin’s price has been all over the place for the past one week. We expected the prices to soar further to $15,000 but bitcoin did the contrary. Prices fell below $10,000, and they are falling again.

The corrections may be disappointing to investors. To analysts however, it is a huge opportunity to invest and reap big on the onset of a bull run.

Sanmi still thinks it’s possible to reach a new all-time high, if the wave continues. Despite the dip, a bullish impulse wave could signal an end to a bearish correction. The development of another bullish wave will surely take bitcoin to new all-time highs above $19,800.

Coin metrics has analyzed the amount of bitcoin that is untouched in the last 5 years. A recent analysis report by the same indicated that total bitcoin in holding is on an all-time high. This clearly means that bitcoin is fast becoming a store of value rather than a medium of exchange.

As of the 19th of July this year, the total amount of bitcoin sitting in a wallet for over 5 years was at 3847859 bitcoin. 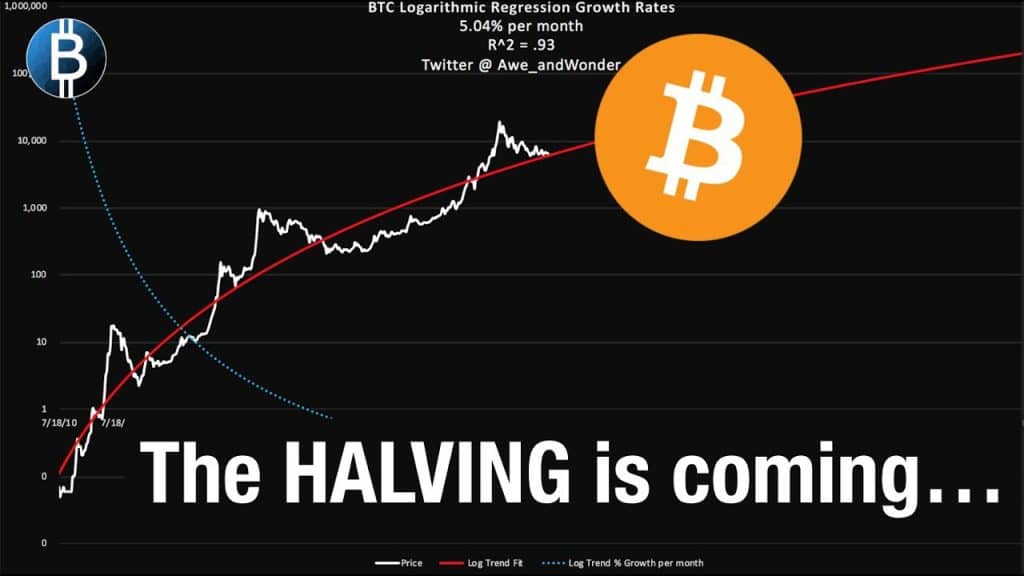 If you are a veteran in crypto business, then you must have come across PlanB, a famous quantitative analyst. He has predicted that bitcoin could touch $370k levels in future.

He calls the phenomenon “miner capitulation”, crypto geeks call it a bubble burst and it’s when the massive supply of bitcoin will be available at a cheap price. Giant traders buy and pump the market once again and blow another bubble.

Miners turned on their mining rigs after a higher bitcoin rate. The result was a higher level of difficulty and hash rate and then everything went back to normal.

The most recent bitcoin price trend shows the same pumping development. A bottom in bitcoin price last December, followed by a price surge that saw the price rise by more than 200%.

Bitcoin is scarcer than gold and its supply rate gets reduced by half periodically in an event known as halving.

According to PlanB, the predicted value of bitcoin after halving in May 2020 is $1 trillion. The value translates to a bitcoin price of $55k.