Amazon And Huawei To Be New Competitors In Blockchain Technology Industry 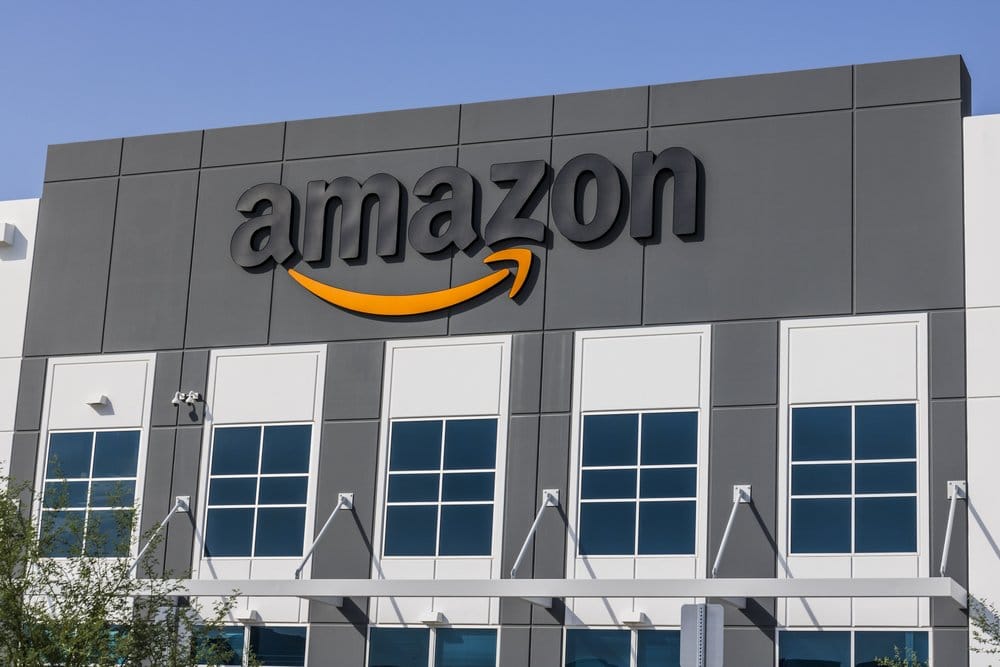 Blockchain technology evolution has received a major shot in the arm following the entry of Huawei and Amazon into the Distributed Ledger Technology space.

On the part of Amazon, the $1 trillion worth company owned by ultra-rich billionaire Jeff Bezos has announced that it is launching two Blockchain platforms including the Quantum Ledger Database (QLDB) and the Amazon Managed Blockchain (AMB). Amazon unveiled the two platforms during the company’s Invent conference that seeks to support technological innovations for the going concern.

On the other hand, Huawei, the Chinese tech giant has globalized its Blockchain Service (BCS) platform effective immediately. The BCS was established on October 10th for the Chinese market and it has now been upgraded to support a worldwide client base.

Firstly, the AMB is poised to offer a fully managed service that enables users to build state of the art Blockchain networks. The Amazon AMB service is unique in that it helps users to develop scalable networks that many Blockchain developers require to offer premium solutions to their users.

AMB utilizes an open source Hyperledger Fabric that is used by software Blockchain engineers to create on-platform features on distributed ledger technology systems that are powered by IBM.

The second Amazon Blockchain service is dubbed as Quantum Ledger Database. It is not strictly a Blockchain in itself but it is used to complement the Amazon Managed Blockchain. Thus, the QLB service is designed to create systems for maintaining the history of data revisions on AMB. The service, according to Amazon, can also be used to manage scalability of a Blockchain platform by removing or adding capacity in correspondence to any needs.

After launching the Blockchain Service under the banner of Huawei Cloud for China on October 10th, the tech giant has now expanded the services to a global coverage. The service will be instrumental to global developers and companies that want to manage, create, and deploy Blockchain networks at low costs and time.

Huawei is responding to a wide-spread proof that shows that DLT builds trust between different users through its features that include traceability, immutability, and decentralization. Hence, Blockchain technology is a value-creation mechanism that is becoming the new normal.

For this case, Huawei, through the BCS service will be partnering with enterprises and any other party to deploy customized Blockchain applications for whichever solutions such as the Internet of Things (IoT), finance, data applications, to mention but a few.

The BCS is hosted by the Linux Foundation and features the Hyperledger like Amazon’s platforms. Hence, it is capable of contributing codes and other technicalities for DLT creation particularly in building Fabric and STL based projects. 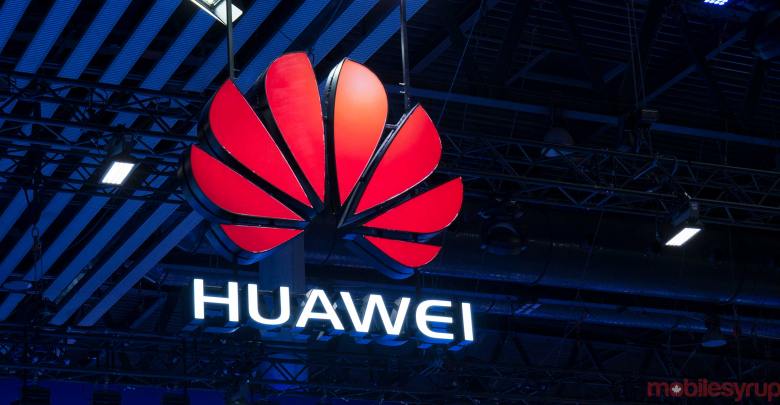 Both Huawei and Amazon have immense resources to build state of the art networks for creating and deploying customized Blockchain platforms.

Meanwhile, Amazon is ideal for any business that requires over the top data management services such as financial or insurance institutions.