Nevertheless, this is not an unusual phenomenon as the pioneer Cryptocurrency is usually bullish against other Altcoins especially when there is an overall bullish momentum in the Crypto economy.

Relative to other Altcoin, the systematic surge of Bitcoin in 2019 is phenomenal especially when analysts consider the fact that BTC/USD had a market share of only 33% in January 2018. Although the dominance son surged to 50 point level, it was almost becoming certain that BTC/USD had stabilized at a market capitalization that has half the value of the entire market.

At the current level of 69.7% market dominance according to Coinmarketcap data, BTC/USD has hit a 26 month high and it is, therefore, the most prominent Cryptocurrency whose price movements define the whole market.

The price level of $11,760.28 as at press time is being held back by a strong level of resistance that has been established at $12,000. In the last 24 hours, there has been a marginal growth of 0.27% and the momentum is likely to be sustained.

Even though the 4-hour chart is forming a triangle indicating that the intra-day of trading is bearish, it is highly likely that the short-term consolidation period is about to end to usher in a period of a sharp upward surge.

Additionally, given the fact that the weekend is starting, there could probably be a weekend push up that could further take Bitcoin dominance to new highs.

In The Intraday Of Trading, Altcoins Are In The Red

Ethereum (ETH), Ripple (XRP), Bitcoin Cash (BCH), Litecoin (LTC), Binance Coin (BNB), EOS, Bitcoin SV (BSV), Monero (XMR), Tron (TRX), and most other Altcoins are in the red. However, there are a few Altcoins such as Tether (USDT), Tezos (XTZ), and USD Coin (USDC) are in the green.

However, there is one outlier Crypto.com Chain (CRO) which has gained by over 15% in the last 24 hours. 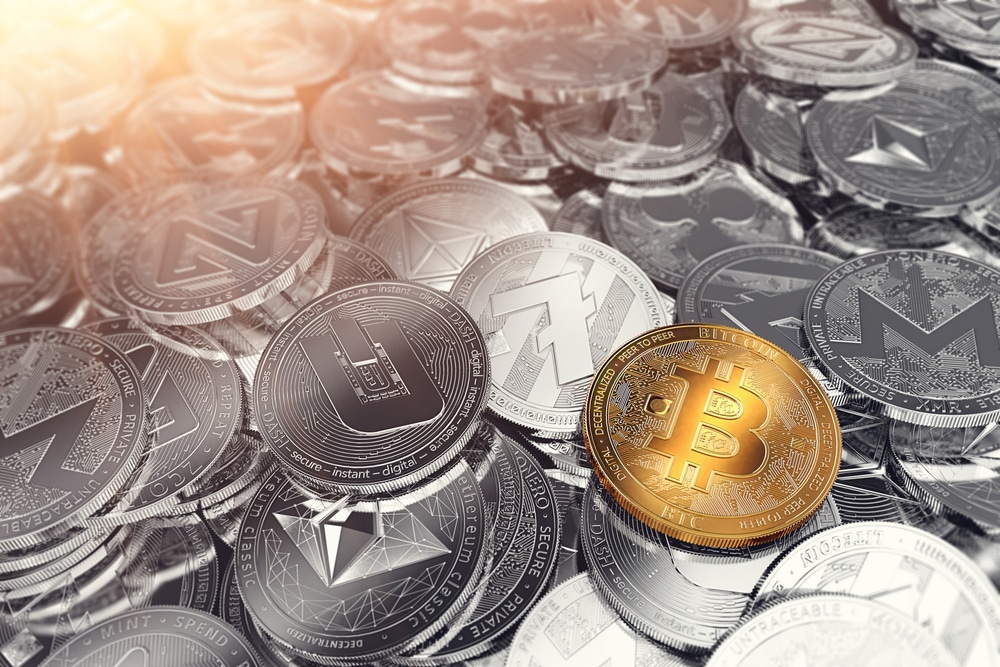 Confidence In BTC At An All-Time High

The demand for Bitcoin has been growing at an exponential rate as more Crypto investors have been preferring it over other Digital Tokens. Some of the factors behind the growing popularity include; growing recognition by governments such as the recent pronouncement by the UK Financial Conduct Authority to steer clear of regulating Bitcoin; also, Blockchain engineers have been deploying soft forks such as SegWit and the Lightning Node that make it easy, faster and cheaper to transact in Bitcoin.

Lastly, an increasing number of Crypt trading platforms have listed Bitcoin due to the high transaction volume that the Crypto yields for the platforms.

In the meantime, hodlers and traders can only wait and see how far BTC/USD dominance would go.