Bitcoin adoption is set to reach sky high levels with the upcoming release of ‘Crypto’ Movie to the big screen. This comes following the making of the Cryptocurrency-themed film by Hollywood.

The trailer is already out and excitement is already starting to build not only among Bitcoin enthusiasts but also the wide base of Hollywood entertainment fans whose number is believed to be in hundreds of millions.

Experts are confident that the film will educate people on the complicated topic of Bitcoin and Blockchain and consequently lead to a surge in BTC adoption. The effect would be reflected in Crypto markets where Bitcoin is under bearish pressures that are preventing the leading Digital Token from breaking out of the $4,000 level of resistance.

About The Bitcoin Film

The film producer has used actors Luke Hemsworth and the Guardians of the Galaxy Vol.2 star- Kurt Russell to play the leading roles.

The movie falls in the drama thriller genre to attract millennials and other age groups that are deemed vital for the take-off of the Cryptocurrency industry.

Crypto is written by Carlyle Eubank who also wrote ‘The Signal’, Jeffrey Ingber, and David Frigero best known for ‘Wreckage’ film. The director of the film is John Stalberg Jr. who also directed the ‘High School’ film.

The Plot Of The Film From The Trailer

Everyone is being encouraged to watch the trailer to understand the theme of the Crypto film ahead of its debut in cinemas. 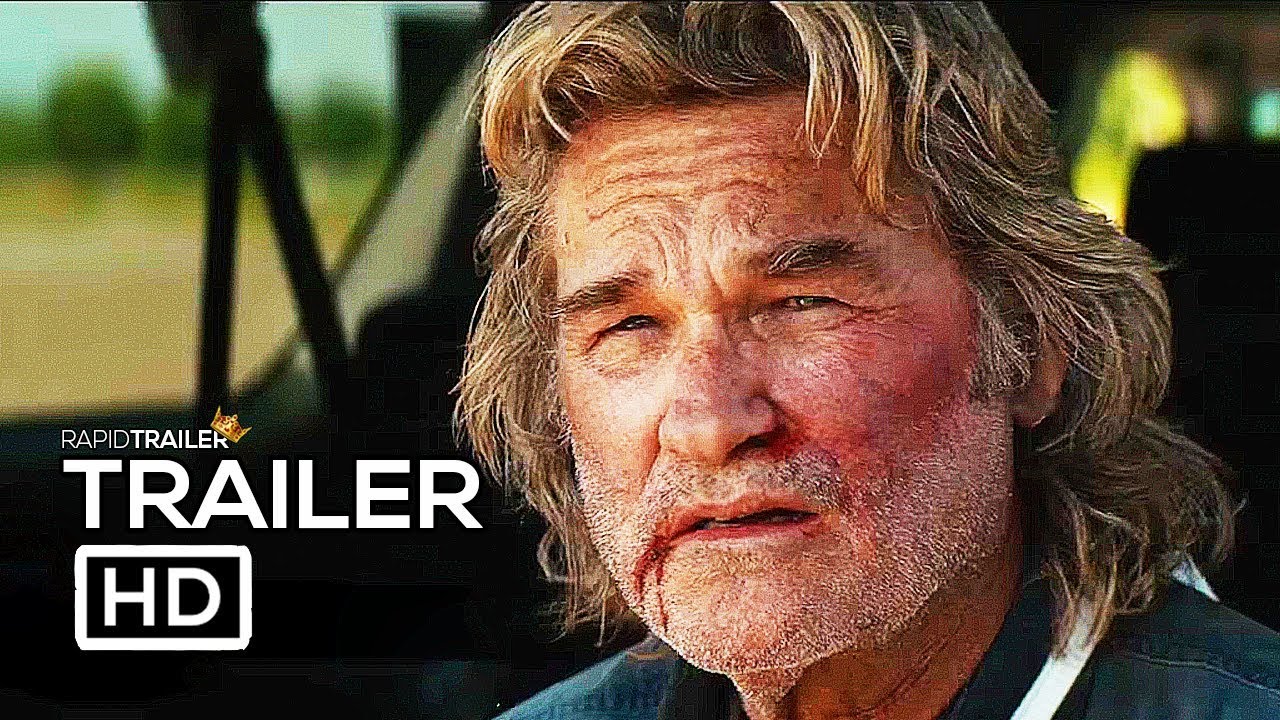 Just to get started on the greatest film of 2019 in the Crypto world, the plot is that of a young man who is Beau Knapp going by the film name of Martin. He returns to his New York hometown with the intention of investigating an extensive underground network of deceit, corruption, and fraud.

The film brings into attention the real-life uses of Cryptos in serving Russian operatives, gun dealerships, and underground businesses that are often misused by villains to launder money.

The basic fact that Cryptos are making it to the big screens is enough excitement. However, the story line pushes the narrative that the Decentralized nature of Digital Tokens can be ideal for jailbirds and bad guys to run an underground business. This fact may give the audience a bad impression of Bitcoin and Cryptocurrencies in general.

On the flip side, there may be a plot twist that may help to educate viewers on the key features of Digital Assets such as decentralization, privacy, anonymity, peer to peer support, etc. These properties of Cryptos can be applied in other legal endeavors at individual and institutional levels.

Conclusively, it is too early to tell the impact of the movie on Cryptos, but one sure possibility is that the audience will get a glimpse of how to purchase, store, spend, and send Cryptos.

Bitcoin is the main Cryptocurrency under focus along with NEO, Stellar, Waves, and Ethereum.

In regards to timeframe, the Crypto Movie will light up the cinemas from April 12th on demand.