Lolli is one of the leading Bitcoin rewards shopping applications in the world. It has recently signed in Alibaba as a new brand partner. This business partnership was announced on the 11th of November, a non-official Singles Day in China.

The partnership of Alibaba and Lolli would mean much to the US-based users who buy from the Chinese e-commerce giant. They will now be able to earn back 5% in BTC. This is according to Alex Adelman, Lolli’s co-founder and Chief Executive Officer. He expressed his excitement on the partnership with Alibaba that occurred on the Singles Day. He went ahead to term this as a milestone partnership for Lolli since Alibaba is the largest e-commerce company and retailer in the world.

The launch also happened on the world’s largest shopping day in the entire year, the Single’s Day. Alex Adelman stated that the partnership would give the users an opportunity to earn free BTC on a number of online products every day. He also highlighted the most important part of this great deal. The CEO disclosed that the deal will support their main mission of connecting the whole world via commerce.

How It Will Work

First of all, it is important to note that Lolli is a web browser extension. What this means is that it can be added to Firefox or Chrome. Safari was also a browser that they used to support. Once the extension has been installed, it will notify the users if they are on a partner site. If there is an operation with a brand that works with Lolli, then the users will get a percentage of their money back in Bitcoin. People have even questioned how Lolli then generates its revenue. It does it by sharing part of the sale. 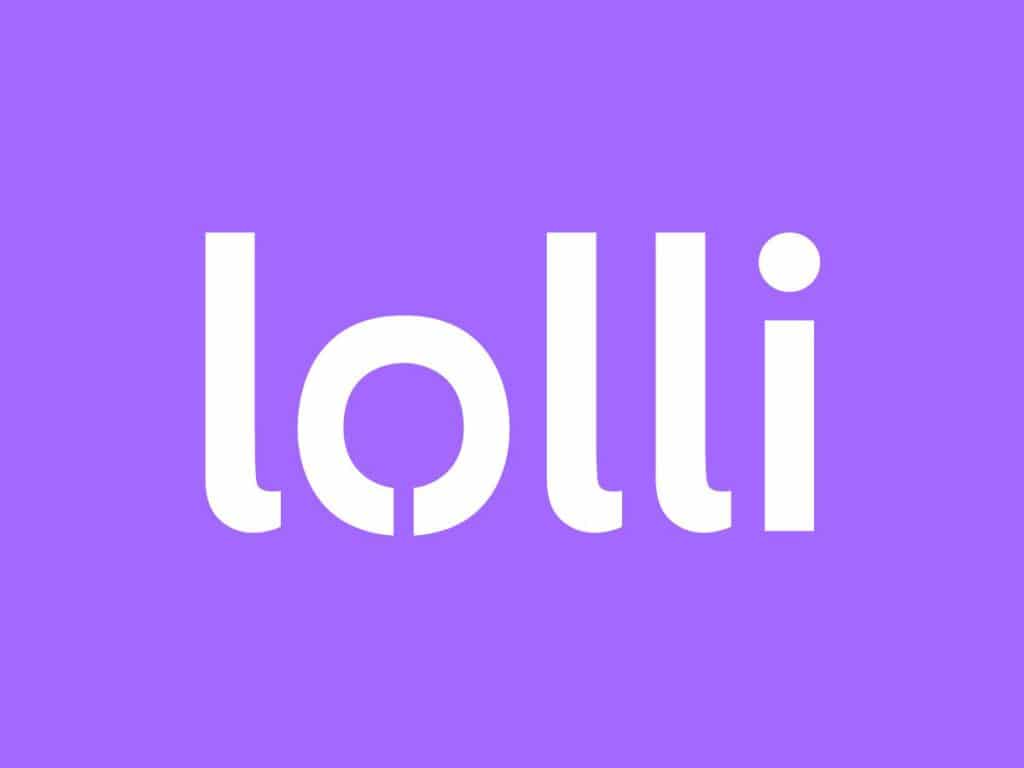 Lolli has been in the market for some time. It has been able to partner with some of the recognized names in the commerce industry. They include Hilton, Toms, Groupon, and Walmart. Others also include GAP, Hotels.com, Office Depot Office Max, Macy’s, SeatGeek, and Old Navy. The total number of brands that Lolli has worked with is actually more than 500.

The services that are provided by Lolli have certain similarities to those offered by MoonPay. This is also a web extension that is mainly focused on the crypto coins. The difference between these two is the fact that MoonPay works more like a conduit for carrying out operations using the virtual coins on sites that don’t allow the cryptos. Users are able to pay using Bitcoin Cash, Ethereum, Litecoin, and Bitcoin via MoonPay. They will then get 4% of their Bitcoin Back.