These regions are among the leading concentrations of Bitcoin merchant acceptance in the whole world. They are just right behind Slovenia, which has 343 Bitcoin Cash merchants. There is an application that has been designed to help in searching for the BCH hotspots. It is known as the Marco Coino. In the recent past, these regions have witnessed more development, as well as the adoption of Bitcoin Cash adoption. The local supporters are also spreading more ideas with the main aim of bolstering the main network effect of Bitcoin Cash.

Adoption Of Bitcoin Cash In Japan

As at now, Japan boasts of a total of 87 retailers that are accepting Bitcoin Cash. The retailers are spread across the capital city of Tokyo as well as other towns in the country. There was a time that things began getting heated up for the virtual market industry in Japan. This is when the leaders of that country opted to revise the Payment Services Act that officially legalized the use of crypto coin as a way of payment in 2017 April. At the moment, Japan is rated as the third densest area of BCH merchants.

As at now, Queensland has an estimated 132 BCH accepting retailers in the whole nation. According to data offered by Marco Coino, a large number of these merchants are residents of Townsville. This is the largest urban center in the whole of North Queensland. According to Hayden Otto, the chief media correspondent said that the adoption began some years ago and many of the people accepting the coin switched after the fork. This is due to the fact that they were immune to the Core/Blockstream narratives. Otto revealed on Monday that they are giving away 100 Bitcoin Cash point of sale devices to the traders who are planning to accept the coins before the planned Bitcoin Cash City summit. 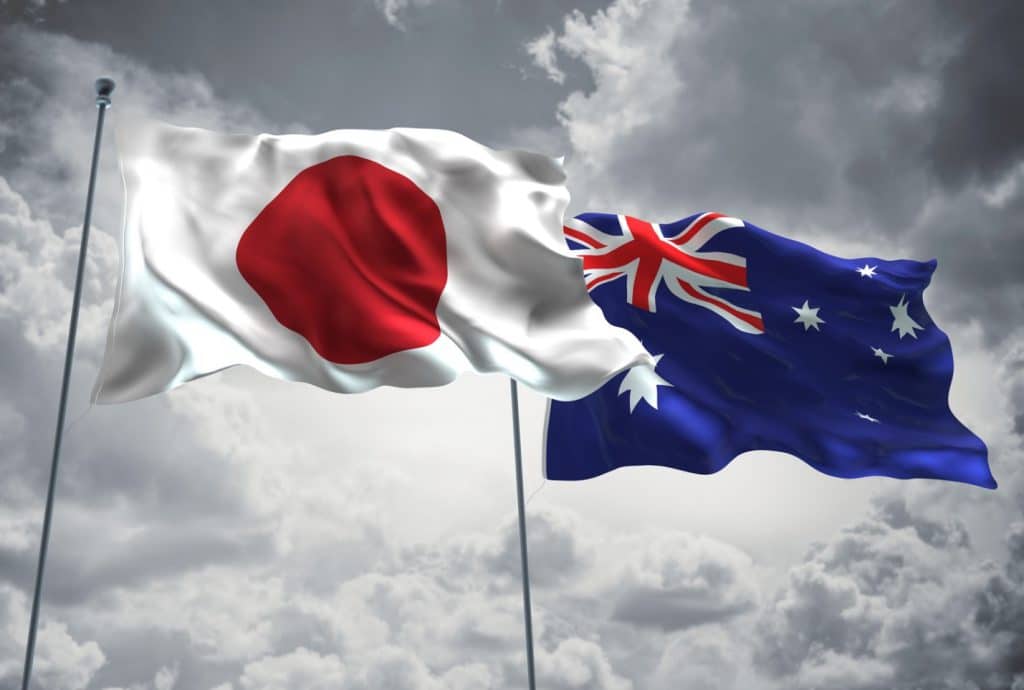