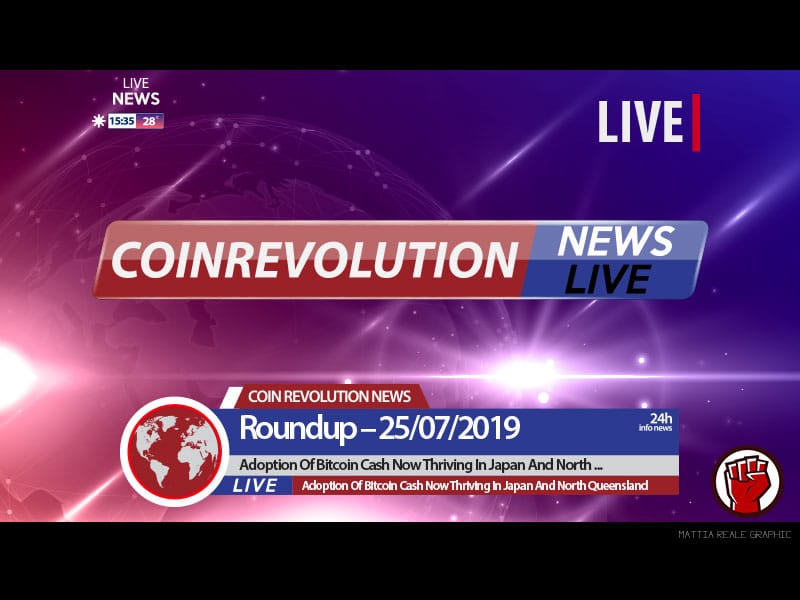 The two areas are among the pack leaders of the densest areas of merchant adoption of Bitcoin Cash in the whole world. They are just behind Slovenia which has over 300 Bitcoin Cash merchants. This is according to Marco Coino, an application designed to help search for Bitcoin Cash hotspots. Seemingly, the adoption of this virtual coin goes hand in hand with continued development in these regions. 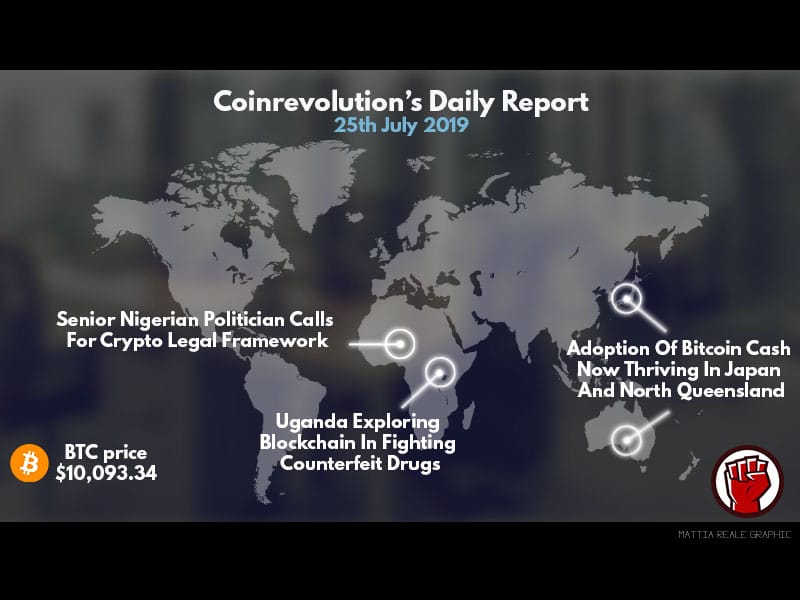 According to The Daily Post report, the politician, Femi Gbajabiamila who is the country’s House of Representatives’ speaker wants Nigeria’s authorities to come up with regulations to govern the entire crypto market. While speaking at a visit by the Nigerian Deposit Insurance Corporation, the speaker stated that he strongly believes in the whole blockchain technology and that as the rest of the world continue to accept the virtual currencies, he doesn’t want Nigeria to be left behind.

The president of Uganda, Yoweri Museveni, has pledged his support for MediConnect, a blockchain company that will help the country fight the war against counterfeit drugs. Statistics from the Ugandan National Drug Authority show that, 10% of drugs given on prescription in the country are counterfeits and substandard versions of the real medicine. The blockchain platform will help tackle this counterfeit prevalence by ensuring transparency for transactions within the chain as well as other benefits.