In a meeting for finance ministers from the G20 members, Adam Back-a Blockchain evangelist- explained the benefits of Blockchain as reported by Cointelegraph Japan in the weekend edition.

The significance of his speech cannot be overstated as Back, who is also the inventor of the hashcash proof-of-work system, took the opportunity to sensitize the global finance leaders of the world’s richest countries about the positive use cases of Blockchain technology.

The gathering that Back addressed also included Central Bank governors who play a crucial role in advising governments about the risks and benefits of Cryptocurrencies in their respective national economies.

Most importantly, Adam Back is one of the most experienced experts on Digital Tokens and the Digital Economy as he was one of the first users of Bitcoin.

Bitcoin Is “Another Move To Open Networking”

In the ministerial and central governors’ conference of the G20 members, Adam Back advocated for Blockchain recognition at national levels by saying that Blockchain is moving to “open networking”. From his explanation, he said that financial institutions in the world will be the biggest beneficiaries of DLT as they would no longer be requiring the services of intermediary banks for international payments.

Back while sitting next to the governor of the Central Bank of Netherlands, said that the importance of removing the third parties in payment transactions was due to the fact that some of these institutions have “questionable creditworthiness” and therefore risky for clients.

Further, he told the influential delegates in the Fukuoka City seminar that Bitcoin and other Cryptos are the “electronic cash” for the internet-based economy which is growing by the day. The session that he was the speaker to was titled ‘Multi-Stakeholder Governance for a Distributed Financial System’. 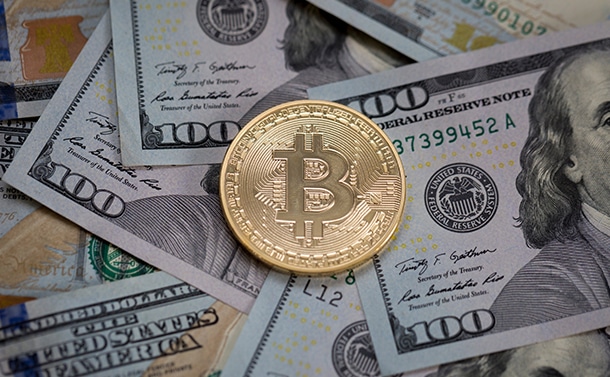 In the session, Back told the attendees that he could not see Cryptocurrencies having a major effect on leading fiat currencies such as the Yen or Euro. From his standpoint, he believes that the Digital economy is not big enough to impact monetary policies that central bank governors and finance ministers formulate.

At the current market capitalization of the Crypto market, the Digital Economy is worth $254 billion according to Coinmarketcap data. This fact supports Back’s statement of Cryptos not being large enough to impact monetary policies.

A University of Tokyo professor, Junei Murai, who was moderating the discussion defended the invitation of Adam Back to the G20 session on grounds that is of meaningful importance to offer a platform for stakeholders to come together to build a DLT-based financial platform.

Consequently, The Leaders Called For International Bodies To Examine Risks To Study Risks

After the meeting, the G20 leaders co-signed a communique calling on the global standard-setting bodies such as the Financial Stability Board to examine the risks of Cryptos.

The communique that the leaders endorsed expressed concerns of the risks that Cryptos pose such as money laundering, and terrorism financing. On the positive side, the attendees were able to hear from one of the most ardent Crypto and Blockchain supporter.