A U.K. Cryptocurrency Exchange To Introduce A Stable Coin 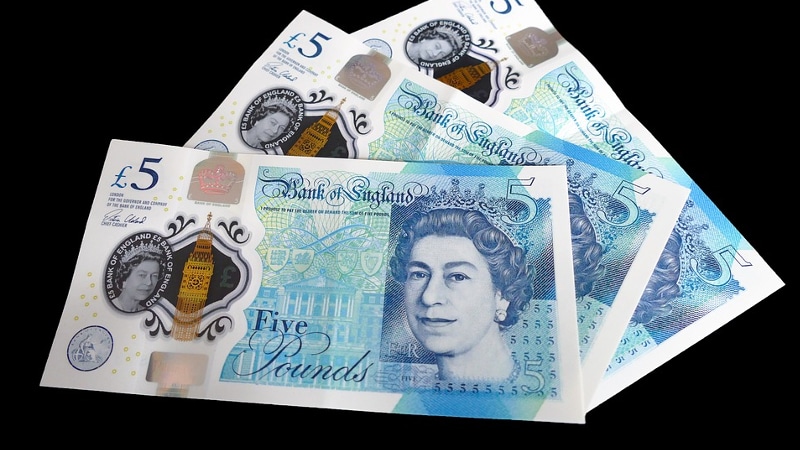 London Block Exchange will release a new Stablecoin in the market. LBXPeg is the new GBP pegged altcoin to be released soon. The exchange said it will introduce the much-needed transparency that is lacking in most of the stable Cryptos. The company added that after the initial release, they will try to support other fiat currencies such as the USD and EUR.

A GBP-Pegged Crypto To Hit The Market 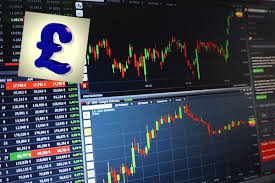 The London Block Exchange has said on its website that it will release a GBP-pegged altcoin. The coin will be called LBXPeg. The company has said that pounds will be held in auditable bank accounts in the country on a 1:1 basis.

Benjamin Dives, the LBE CEO told Business Insider that the “Cryptopound will ready in the next 10 day and will be used in various places. The coin will be used by security tokens who want to process dividends in the currency, the commonwealth exchanges without fiat banking, and in the settlement of OTC trades.

LBX Cryptocurrency exchange was launched in the U.K. on November 2017 and has grown to become one of the busiest in the country. The company has ventured in Stablecoin as it sees the potential of the concept. The exchange has created a coin that will provide Crypto traders in the U.K. with various benefits.

Although Stablecoins are popular because they are backed by a commodity, in this case, fiat currency, the lack of transparency keeps most users in the dark. For instance, with the USDT, there have been questions about whether the company has enough dollar reserves for the Crypto. The information given by the companies is hard to verify making some potential users fear to venture in the sector.

LBXPeg is expected to address these challenges as it is going to ensure transparency in various processes. The company will ensure users have transparent distribution schedules, management structure, and auditing processes. This will give the users confidence when dealing with the coin.

LBX said the new “Cryptopound” will enable people and businesses to transfer GBP digital equivalent in a seamless and fast way. The use of Ethereum’s ERC-621 standard will give the Stablecoin the necessary flexibility in supply to match the fiat currency holdings in the separate bank accounts. The company will proceed to tie the new coin to other auditable accounts with other currencies such as USD and EUR in the future. 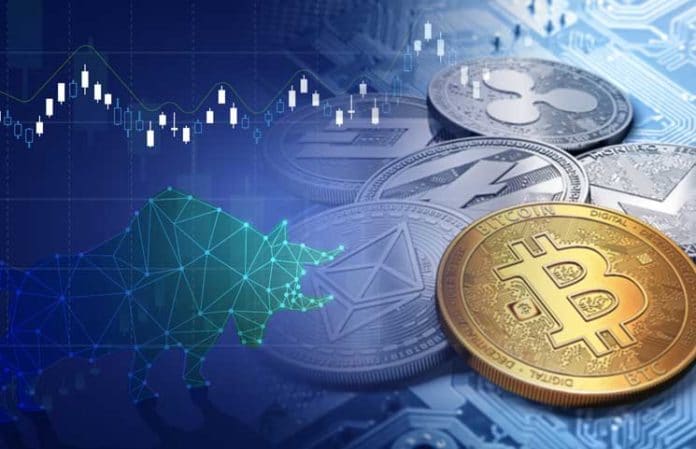 More Cryptos In The Stablecoin Market

Various stable coins have been developed in the recent past with the hope of addressing various challenges associated with most Cryptocurrencies such as price volatility. USDT was among the first ones to hit the market and is still the most popular. Nevertheless, most of these coins have not lived up to the expectations. Most lack of transparency keeping many users away.

For some time, USDT has been the most popular Stablecoin. However, various similar coins have emerged challenging its market dominance. Recently, Goldman Sachs-backed Circle Financial released a dollar-pegged Crypto called USD Coin (USDC). The company said it wants to introduce accountability, which is lacking in USDT.

5 thoughts on “A U.K. Cryptocurrency Exchange To Introduce A Stable Coin”