A recent study by Deidre Campbell has established that the number of millennials using the Cryptocurrencies is growing every day. The findings of this research by the Global Chair of Financial Services at Edelman, show that the virtual currencies the preferable long-term investments among the young population. The altcoins are also becoming popular in underbanked regions. 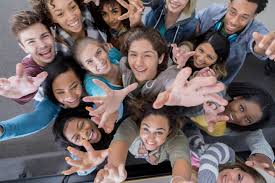 Deidre Campbell claims that Crypto investment is the favorite long-term move among the millennial investors. According to a report on the New York Post by the Global Chair of Financial Services, most of the people he came across wished they had bought the Cryptocurrencies sooner. His study also established that over 25 percent of the millennials are in the Crypto sector either holding or using the virtual currencies.

When the researcher asked the respondents about their plans, 3 in 10 said they are planning to study the digital assets with the intention of investing in the sector, especially in the short-term. According to the study, over 55 percent of the millennials have already or are planning to invest in the sector.

Millennials Have Lost Trust In Banks

Campbell’s study also revealed that a growing number of millennials do not have trust in banks. Due to the financial pressure because of student loans, most of these young people believe that the current banking system is inefficient and outdated. They also feel that the model is not tailored to their needs.

Three years ago, there was relatively low awareness of the virtual currencies by the mainstream. The millennials had little knowledge about this alternative banking system. According to a study by Harvard University’s Institute of Politics, only 14 percent of these young people held the opinion that Wall Street was doing the right thing for customers at the time.

Maybe it is this lack of trust in the traditional banking system among the millennials that has led to the emergences and increasing popularity of cashless alternatives. In China, for instance, Alipay facilitates over 80 percent of online transactions. The Alibaba’s fintech platform is now worth over $150 billion. 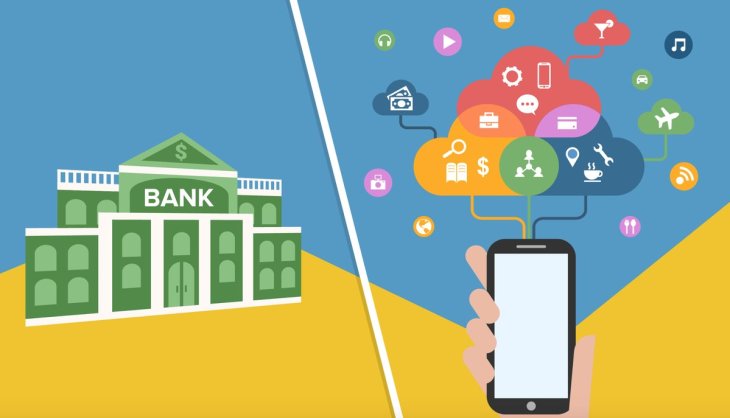 Although banking is not a major issue in America, Europe, and the other developed countries, there are areas where the coverage and accessibility are very low. Most people in these unbanked regions are not turning to fintech applications. Huge fixed balance in bank accounts is one of the factors that have made banks inaccessible to many. For instance, in the Philippines, Union Bank requires its customer to retain over $2,000 as a fixed balance in their accounts.

The presence of such barriers has boosted the growth of remittance firms such as Palawan and Lhuiller, making them the preferred financial service providers to many users. Virtual currencies have also become popular in the country as they enable the local users to send and receive payments on their phones.

Coins.ph has grown to become the largest Cryptocurrency exchange in the Philippines. The exchange has about five million users in the country. The virtual currency trading and remittance platform is also popular in Malaysia and Thailand.