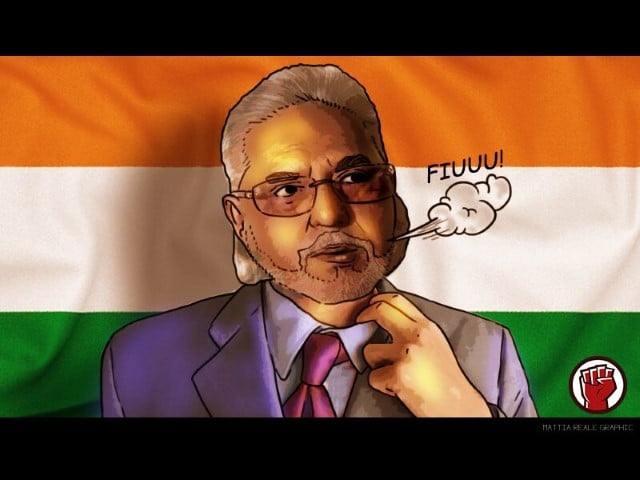 The Indian Crypto market is facing one of the toughest times, especially after the country’s central bank, the Indian Reserve Bank (IRB) banned the financial institutions from offering banking services to Cryptocurrency exchanges. However, the embattled market has received a sigh of relief after a reform committee recommended regulations recommended regulation of sports betting instead of banning it. The law commission of India grouped the Cryptocurrencies with the other legal payment methods in its recommendation. 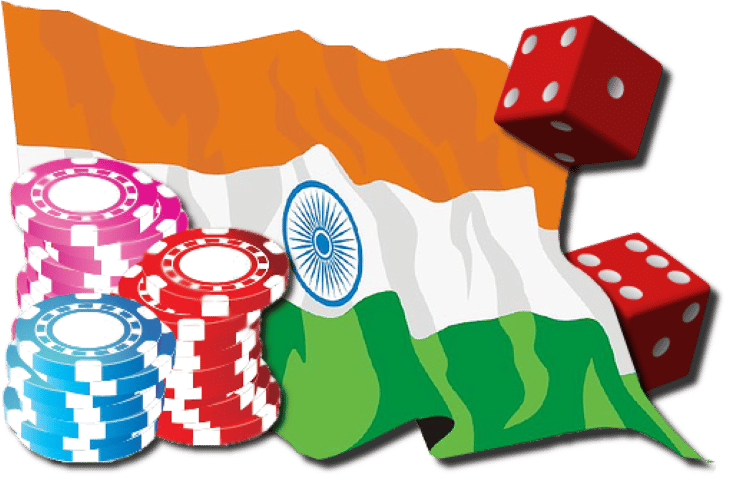 India’s troubled Cryptocurrency received a lifeline from an unlikely source, the ongoing debate on legalization of sports betting in the country. The nation has been studying the visibility of sports betting. The team tasked with this role, the law commission of India has grouped Cryptocurrencies with the other payment methods like internet banking, debit cards, and credit cards among others.

The commission has recommended the use of the cashless method in gambling transactions. The commission noted that the methods that are used in settling online transactions should also be used in sports betting once the sector is legalized. The agency submitted the report to the country’s Supreme Court at the beginning of this month.

There has been a contentious debate on whether to legalize or not to legalize sports betting in India. The legal commission was established by the country’s Supreme Court to investigate the issue. The executive advisory body’s main task was to establish if the country needs to legalize betting. 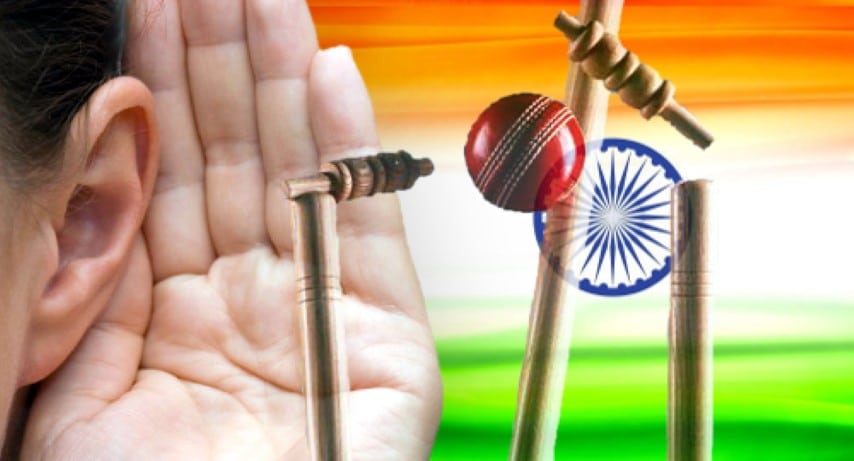 The decision to criminalize sports betting in India has not stopped people in the country from engaging in the vice. It has only led to the development of an underground economy. In 2013, senior people, including cricket players were involved in a match-fixing scandal that was linked to the country’s cricket tournament, the India Premier League (IPL). The Supreme Court stepped in and created the law commission to look into the issue and establish whether the country should legalize sports betting.

Nischal Shetty has noted that this is the first time that an agency created by the Indian government has admitted that Cryptocurrencies can be used as fiat currencies for transactions. The founder and CEO of WazirX, one of the exchanges in the country added that such news is good news for Crypto traders bearing in mind that the report was given after a lot of investigation. He was speaking to the Quartz news outlet.

Mohammed Danish, observed that the commission’s mention of Cryptocurrencies in its recommendation is a big victory for the sector. Danish is a high court advocate in Delhi. He also works at Crypto Kanoon as a regulatory professional. Crypto Kanoon is mainly involved in regulatory analysis and enhancing Cryptocurrency awareness in India.

Tuhina Joshi has said that the same recommendation by the Commission on the regulation of sports gambling instead of banning it should be applied in Cryptocurrencies. Joshi is an associate at TRM Law. The law firm represents various exchanges in the ongoing case regarding the ban of Cryptocurrencies in India.