A South Korean news outlet has reported that Korea Development Bank (KDB) believes that North Korea has been trying to venture into Crypto space. The state-run bank carried out a research and established that Pyongyang has been engaging in Crypto mining while a local company is developing a Cryptocurrency exchange platform. Despite the North Korean government attempt to get into this innovation, the reports claim that the average population in the country has little knowledge of the technology.

The Korea Development Bank (KDB) has been carrying out investigations on Cryptocurrencies in North Korea. The research by the state-run bank has established that the country has been engaging in Crypto mining according to Yonhap News Agency.

The news outlet elaborated that the country has been trying to mine the digital currencies on a small scale. KDB established that between May and July last year, the country tried to mine Bitcoin. However, the publication noted that the attempt was unsuccessful.

It was also established that the country has been trying to define the characteristics of the virtual currencies such as cashability, difficulties of tracing transactions and money, and anonymity. It is only after understanding the definitions that the country will be able to successfully venture into the Crypto space. 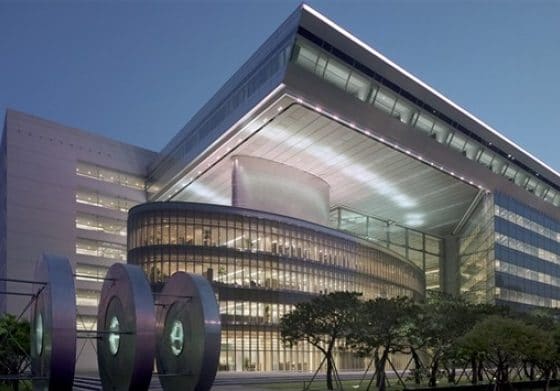 Pyongyang Is Developing A Cryptocurrency Exchange

The media outlet also quoted the report saying that the country is trying to develop an exchange platform for Bitcoin. North Korea is relying on a technology company called Chosun Expo to realize this monumental task. An exchange platform is an important component of Cryptocurrency space as it facilitates the buying and selling of the various virtual currencies.

Although the government in Pyongyang is determined to develop its Cryptocurrencies industry, there are certain barriers to this promising journey. The KDB unit has established that the country does not have a blockchain infrastructure making it difficult to expand the industry. The country also lags behind when it comes to computers, as it doesn’t have high-performing machines crucial in this sector. The sector and especially Crypto mining requires a lot of electric power that the country lacks. Internet networks and coverage are still very low in the communist country.

Due to the prevailing circumstances in North Korea, the reports claim it will be challenging for the country to venture into the area. It will be interesting to see what the government will do to address these challenges as it is the only way for the country to successfully achieve this ambitious plan. 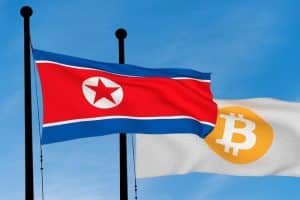 There Is Little Knowledge About Cryptocurrencies In North Korea

Yonhap quoted part of the report by KDB claiming that the average population in the communist country has little knowledge about the virtual currencies. When North Korean defectors were asked about Cryptocurrencies recently, all of them said they don’t know about them.

To boost the knowledge about Cryptocurrencies in the country, the Pyongyang University of Science and Technology had a course on blockchain technology, Bitcoin, and Cryptocurrency in November last year. An Italian Bitcoin entrepreneur called Federico Tenga led the lecture. The Italian told NK News that the attendees included mostly computer science and finance students.

In April, Koryo Tours introduced a Cryptocurrency called the Koryo Coin. The virtual currency will only be used in North Korea’s tourism industry. The travel company also revealed this coin’s initial coin offering (ICO) will be launched later.