A New Market Cycle Is On The Way For Binance Coin 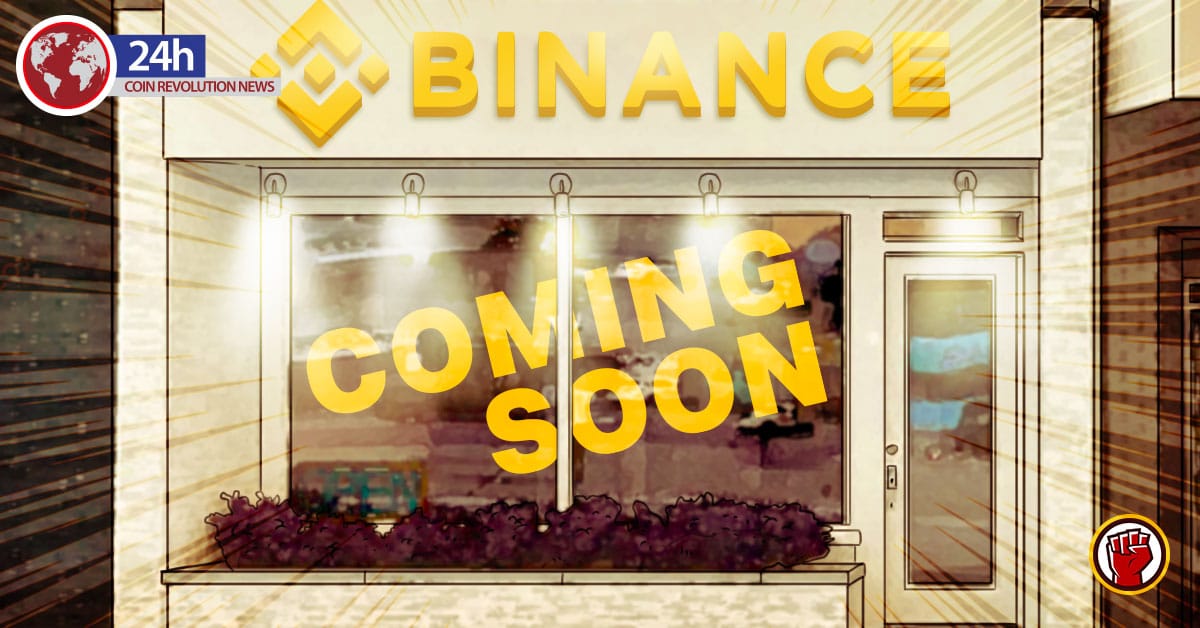 It has been a while since the Binance coin hit a high price. The coin attained a high price of $41 on the 21st of June. From that time, it has been correcting inside a bullish pattern. There is a very significant area at the price of $10. This is expected to propel the price to a high breakout.

Big Announcement For The Coin

Binance coin is one of the crypto assets in the market. It is a native token of the Binance exchange. On the 20th of December 2019, the exchange made some big announcements. It stated that it had made investments in one of the leading crypto derivative platform. The platform is known as FTX.

End Of The Correction Period

Over the past two months, the price of the coin has declined by 40%. The decline has been less pronounced in the Bitcoin pair. This is due to the fact that BTC’s price has also been decreasing over the same period of time. But some market commentators now believe this correction is closing soon.

One of the personalities is NIKA, a crypto trader. He had earlier tweeted that BNB price is one to keep an eye on. This is because it has created a 6-month-long descending wedge. This wedge is regarded as a bullish pattern. It, therefore, suggests that a breakout is expected to follow immediately afterwards.

About The Descending Wedge

Since May, the price of BNB has been trading in a descending wedge. Both the support and resistance lines have been validated. This has happened at least three times. The wedge is now expected to end around 2020 February. The main support area is around $10.

Since the wedge’s support line is around $10, the coin’s price could decrease by February 2020. It might decline in the rate predicted by the wedge. This will happen up to the time it hits the main support area.

The Main Technical Indicators For The Coin

Looking at the short-term offers one possible method in which the move will transpire. BNB price is currently trading in a short-term declining wedge. A breakout from this style could move the price to the resistance line. After that, it will drop to the support line. It is expected to drop to the support area of $10.

Technical indicators fully support this breakout. This is due to the fact both the MACD and RSI have been generating a bullish divergence. This has happened up to the 12-hour time frame. A breakout from the wedge is expected to catapult the price to high levels. It might take to $20. This will happen at the 200-day MA or even an upper limit of $30. This is what is expected to be the next resistance area.