Bitcoin SE has published a half-year report for the year 2019. The report shows the implementation of some major projects as well as strong development.

In the report, the number of members trading on the platform has risen to 808,000. The turnover has amounted to 2,455 in the period of the report, as compared to the TEUR 8,348 in the initial quarter of the year 2018. The report has also included the implementation of some major projects that are meant to widen the business model. The 2019 financial year forecast has also been confirmed.

The corresponding trading revenue has come down within the BTC market framework that was quoted the other time. It was, therefore, accompanied by a drop in press attention. However, in the reporting period, there were very clear indications of recovery on the virtual coin markets. The BTC price also increased from 3, 257.05 Euros by the end of the year 2018 to 9,992.17 Euros by the end of the first quarter in 2019.

Other Earnings In The Report

Bitcoin Group SE also implemented some of the recommendation of the committee of the IFRS Interpretations with the publications of 2018 Annual Report. According to this publication, the crypto coin holdings have to be indicated under the fixed assets as opposed to the current assets as well as the changes in value. Thus, it also affects the income statement via write-downs and write-ups. 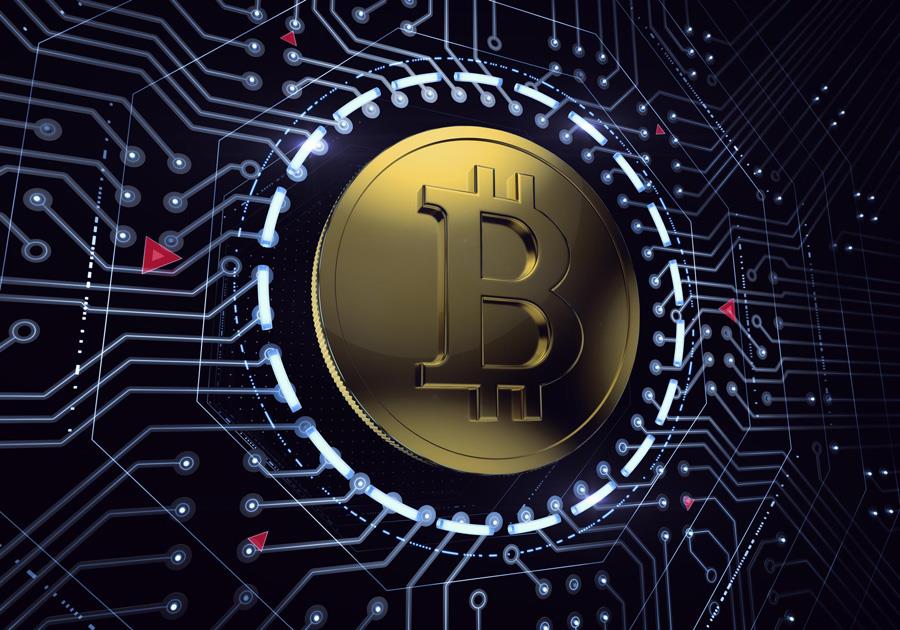 There has also been a high response from the customers, which has been based on the continuous expansion of the usability as well as the kind of services that are provided by the trading platform. A mobile application known as Bitcoin.de was also launched by Bitcoin Group SE. The clients now have the opportunity of using the trades, the sales history, as well as the price inquiries. The app will also enable the users to have a clear overview of the investments of the crypto investments. This is one of the major projects that the company has undertaken.

Bitcoin Group SE was initially called AE Innovative Capital SE. It is an investment based in Germany. The company offers venture capital to firms that focus on technology and business concepts.