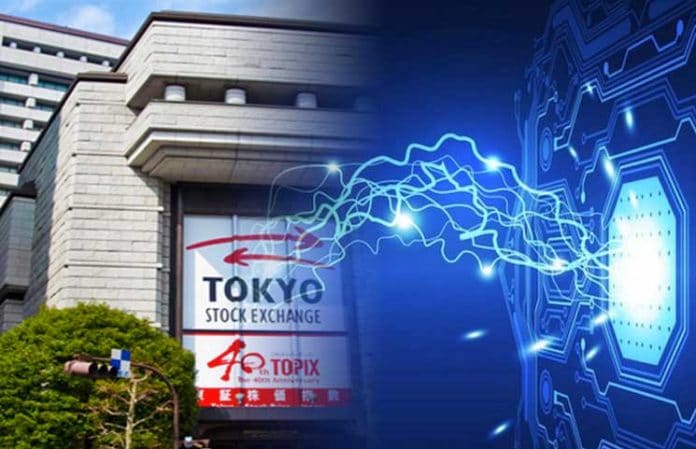 A Crypto company in Japan has stirred controversy after it emerged that it is trying to acquire a business listed on the country’s stock exchange. If the firm succeeds, we could have a Crypto-based business listed on one of the world’s biggest equities. Furthermore, this will make the token-based project a public company. The stock exchange has been shocked by the revelation and the publicly listed company will hold a shareholders meeting next month to discuss the issue.

Will A Crypto Firm Be Listed On The Tokyo Stock Exchange?

Noah Ark Technologies, the company behind the Noah Coin is planning to take over a Tokyo Stock Exchange-listed firm called Beat Holdings. The move will see the Crypto firm become a public company and enable the company to raise more capital. This is the latest development to show how far the token-based company is determined to join the mainstream market. It will be interesting to see how the story will unfold.

How Noah Ark Plans To Achieve The Acquisition 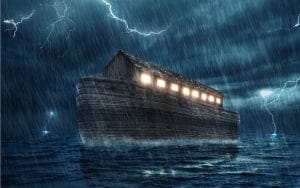 Noah Ark is a Crypto firm based in Hong Kong. Recently, the company created a digital currency called Noah Coin, which it says, will be used to facilitate remittances for Filipinos working in Japan. The company says the coin will also be used in the tourism industry. The coin will also power Noah City, a new city it hopes to develop by 2023.

Noah is an important investor in Beat Holdings, a company listed on one of the biggest equities, Tokyo Stock Exchange. The Crypto firm wants Beat Holdings to issue new shares and share acquisition rights to enable it to become the main shareholder. The company is determined to get over half the voting rights in Beat Holdings.

Noah does not want to be restricted to only raise money from Crypto investors in the ICO market. The company is determined to get to the traditional stock exchange, as it will have access to various ways to raise more capital. The Tokyo Stock Exchange and Beat Holdings have been caught unawares and are still contemplating on how to handle the issue.

Some Of The Challenges Noah Faces In Its Acquisition Plans

The Cryptocurrency sector has not yet got support from all the players in the traditional money markets. Consequently, any attempt by a Crypto firm to get access to the traditional market is definitely met with strong opposition. Noah’s attempt has not been spared either.

While speaking with the Japanese Nikkei news agency, one official from Tokyo Stock Exchange revealed that they are troubled about the latest development between Noah and Beat. Many believe that the Crypto-based firm is trying to enter the Tokyo Stock Exchange through the back door. Surprisingly, the exchange may be legally unable to stop the acquisition of the listed firm.

Noah has not yet convinced Beat in accepting the plan and there are reports that the management of the listed company is resisting the move. Next month, there will be a shareholders meeting where the issue might be discussed. If Noah succeeds in the takeover, its new status will allow it to get an approval for its own Crypto exchange in the country.