70% of Digital Currency Owners Rarely Use them to Make Payments 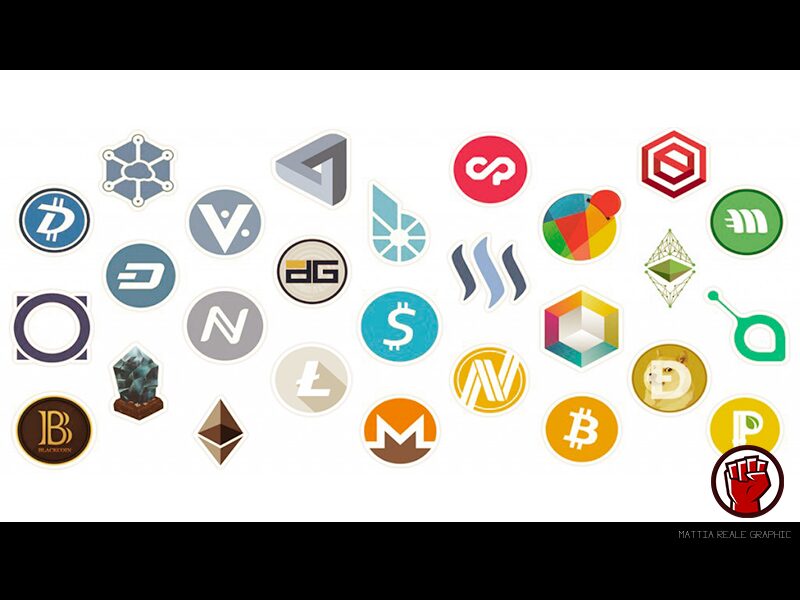 Cryptocurrencies have gained ground over the last couple of years in different parts of the world. A recent survey shows that 70% of the people who have invested and own some cryptocurrencies rarely use them to make payments. One of the unexpected reasons for this statistic is that majority of people are still sceptical about cryptocurrency transactions.

Only 30% Cryptocurrency Owners Use it to Make Payments

When conducting this survey, more than 200 cryptocurrency owners from all parts of the world were polled. The survey was conducted by Foundation for Interwallet Operability (FIO). The survey questions focussed on understand the users experience when transacting using cryptocurrencies.

The study found out that in 2018, only 30% of the users polled actually used the digital currencies they own to make payment for a product or service. They used the currency at least once per month.

43% of the users send the digital coins to a third party or bought something using them several times before the end of the year 2018. 27% of the respondents who took part in the survey did not even use the currencies even once.

Quick arithmetic shows that 70% of people who have digital assets never or rarely use them to make payments both online and offline. This is shocking considering the ever-increasing popularity of cryptocurrencies across the globe. Developing countries have also embraced them and blockchain technology is changing the lives of millions of people.

The research also found out that 13% of cryptocurrency owners have never used a wallet to keep their private keys safe. In regards to diversification in the cryptocurrency world, half of the people who were surveyed confessed to owning between 1-5 different digital currencies at the same with a quarter of them have 6-10 different coins.

As mentioned earlier, one of the plausible reasons why most people who have cryptocurrencies rarely use them is because they fear the transactions. They are still nervous about the transactions and are not sure whether they will lose their coins in the process.

Another survey that was done last year showed that only 25% of cryptocurrency users felt very comfortable after sending digital coins to a recipient. The remaining 58% confessed to having felt cautious but optimistic about the transactions while 17% felt anxious. 5% were nervous about the transaction not been completed successfully.

The results of this survey are proof that more needs to be done to increase awareness about cryptocurrencies and their potent power in the financial industry. Governments and other financial institutions can also promote adoption and use of the cryptocurrencies by legalizing them and creating regulations that secure and promote the industry.