7 Best Ways How You Can Spend Your Bitcoin 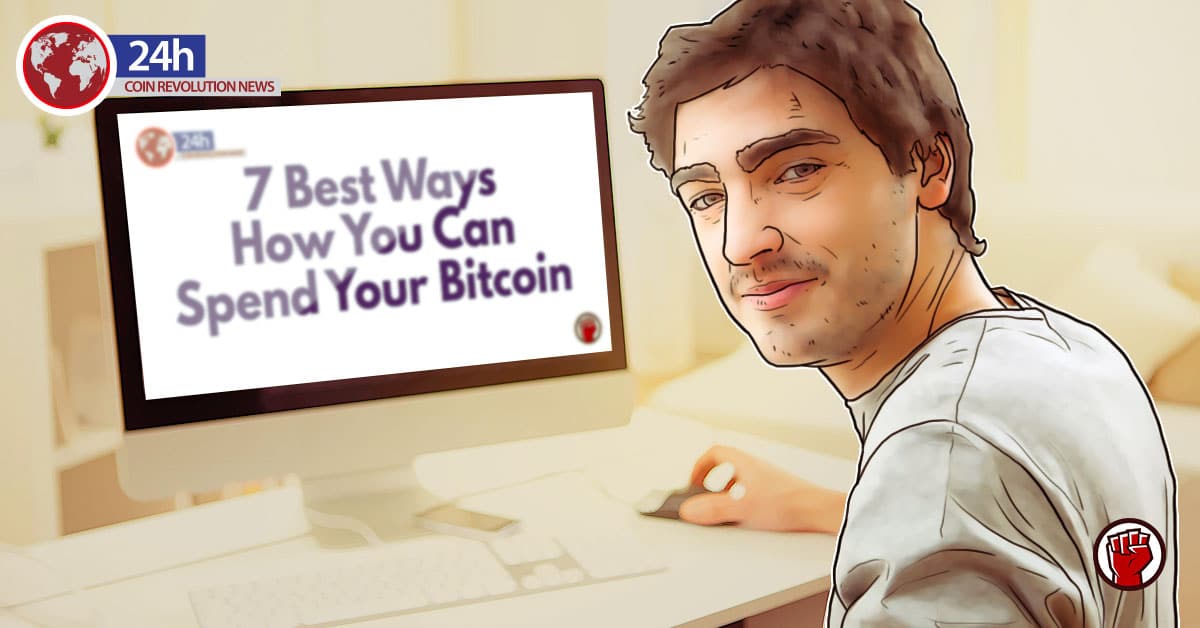 Have you ever heard about pizza? The infamous story about an early adopter of bitcoin, who paid someone 10,000 BTC for an order of two pizzas. At the time, bitcoin was worth $25, but it’s currently trading at around $6700. And now, that order is worth around $67 million. Astonishing, right?

Nowadays, there are better ways to spend your bitcoin. There is a lot more than pizza that you can buy with bitcoin, both online and offline. Today, over 100,000 merchants accept bitcoin payments. You can find almost anything you’d like to buy by browsing through online directories. In any case, here is the highlight of the diversity of options available for you.

Seven Ways to Spending Your Bitcoin

In some ways, transacting with bitcoin is a lot like sending an email to a friend. Except, instead, you’ll be sending an amount of money to a bitcoin address. With that said, let’s dive into the best ways to spend your bitcoin.

If you ever wished to spend your bitcoin for the right purpose, here’s one for you; buy a gift card. At the moment, both Amazon and BestBuy don’t accept bitcoin. However, you can buy a gift card from websites like Bitrefill, eGifter or Gyft using bitcoin, and redeem them at Amazon, BestBuy, Apple store, PlayStation Network, and many other popular retail stores. Most of these services also offer a mobile app, which comes with an inbuilt wallet for quick and easy transactions.

The genius behind blockchain technology is that bitcoin can be used to store value, which is the equivalent of holding funds in a Swiss bank account. Combined with the ability to convert to any other currency, bitcoin becomes an excellent but volatile investment. Moreover, the value of bitcoin doesn’t come from political allocation. There’s just 21 million bitcoin for seven billion people. As demand increases, so does its intrinsic value. 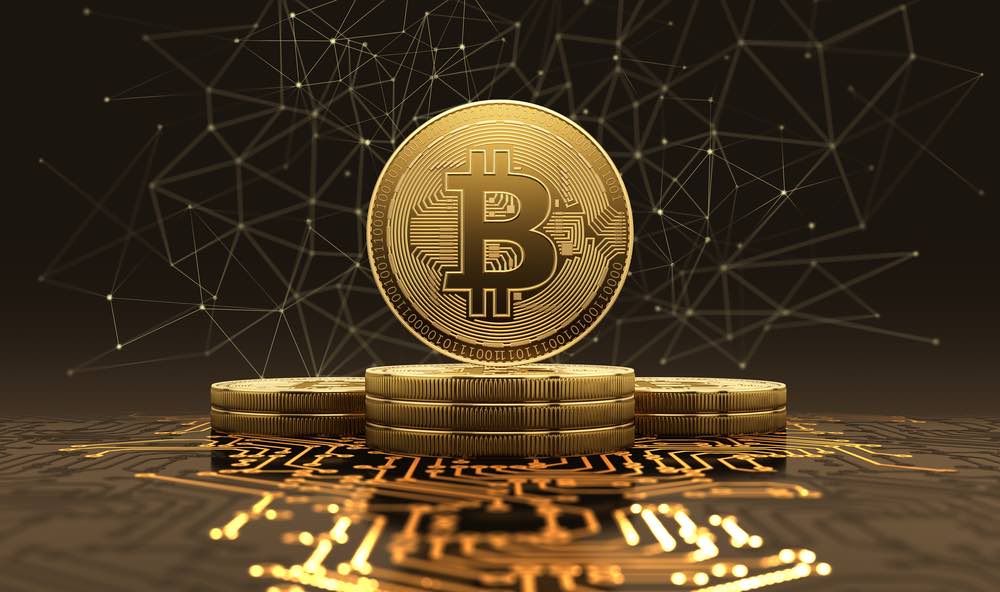 You don’t have to be tech-savvy or finance nuts to own and use bitcoin. Even the lazy sloths and those living actively luxurious lifestyles can benefit from bitcoin. You can buy flight tickets or book hotels using bitcoin. You can travel the world on a cruise ship paid for in bitcoin, and spend the weeks at sea playing syndicate casino. Check out Travala if you wish to look for available vacations.

The best thing about bitcoin is the fact that it’s pseudonymous, and doesn’t fall under any government scrutiny. This makes it the best currency for all you gamblers out there. The cool thing is that Trustworthy Casino Sites List the very best online gambling platform that accepts bitcoin. You can check out http://gambllist.com/ for the smart way to gamble.

Send money to friends and family

Your pals and family won’t only believe you’re one cool gifter, but also weigh in on the advantages of the technology. This way, you’ll impress and educate your friends and family about bitcoin. If you want, you can even buy them bitcoin hardware loaded with bitcoin.

Bitcoin makes it easy to support charitable and non-profit organizations. Most charities incur unnecessary expenses or make shady transactions with their funds. However, bitcoin makes it harder for these charities to divert funds to other purposes. You can track how the funds are used using their public bitcoin address on the blockchain.

Video game companies like Microsoft, accept bitcoin for games and other apps. Other games already use bitcoin to power their in-game currency to buy collectibles. These games include Minecraft Server.

That’s all about seven best ways to spend your bitcoin. If we missed out on anything, let us know in the comments.