Ever since the cryptocurrency boom, Bitcoin has always been the leader of the pack. Purchasing cryptocurrency back then was a gamble. And it was a good move, too, because one BTC rose to $20,000 during the last quarter of 2017. The noise eventually subsided when the value came down to $10,000 apiece by the end of 2019. Suddenly, people started paying attention to Ethereum for a short while since it has the second-highest value.

Still, one of the strongest, Ripple or XRP is growing even stronger, albeit still controversial even today. Ripple is originally the name of a financial software company located in Silicon Valley. XRP is its brainchild currency that is currently in use at payment transactions and was hailed as the next big thing despite the crash a few years ago. Ripple also has many followers and is no doubt searching for a list of the best places to buy XRP. 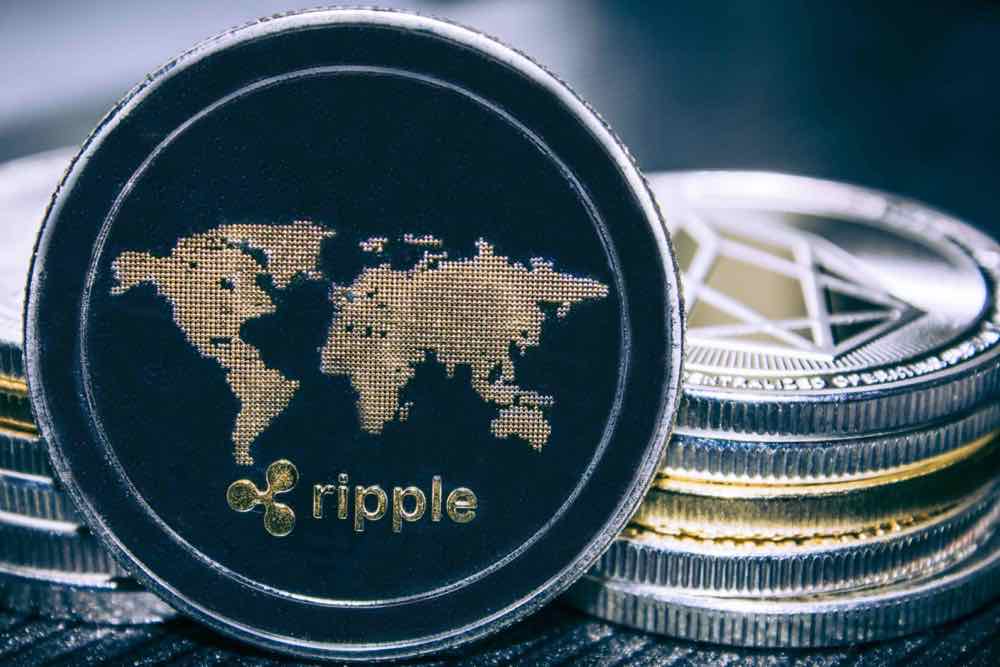 Getting down to business, is it still right for people to keep holding onto Ripple? Here are the reasons why it always makes a good investment:

Because its company supports Ripple, it is fixable compared to Bitcoin, which nobody controls. Independent cryptocurrency like Bitcoin quickly dips and rises. Unfortunately, it is also susceptible to attacks and regulation checking, like with other forms of cryptocurrency. Ripple may not have BTC’s high market value, but it is stable and supported by Ripple Labs.

Ripple has been around since 2012 as a payment system, and it is not likely to go away any time soon. It is supposed to be a way for people to send money overseas in real-time without waiting too long. Money is receivable in seconds instead of days.

Ripple Labs aims to make it move fast, like how information navigates the Internet world. Transactions also have lower fees once it becomes operational for payment providers. Ripple is currently at $0.23 in value, which also accounts for the meager charges.

Aside from the fact that a company takes care of it, it has also garnered the support of legitimate financial institutions. There are a few banks that support the transaction protocol: Union Credit, American Express, MUFG, Axis Bank, Santander, UBS, Yes Bank, Westpac, Moneygram, NBAD, and dozens more.

Ripple’s application in the real world could still save it and may see a rise in value because of the large market cap. When cryptocurrencies do not experience circulation, the natural path is to disappear. Obviously, not in the case of Ripple.

4. Exchangeable to any Valuable

Being supported by banks, if you own Ripple, you can buy different currencies with it. Not only that, try gold and silver as well. As a payment method, it is easy to exchange and make use of in various platforms like Bithumb, Bittrex, Coinone, Bitstamp, Kraken, Poloniex, and more.

5. Anyone Can Afford It

The current rate of $0.23 may not be much, but the fact that it has not experienced ballooning could also be its saving grace. It is only natural for crypto-investors to hoard Ripple because of its strong foundation. Ripple also still has the potential to rise, and when it does, early-bird buyers may expect the gains in a few years. Ways to Invest in Ripple

Are you convinced yet? You may want to partake in the hype that is Ripple-slash-XRP. There are methods available to any beginner and veteran investors who don’t want to miss out on what could be in Ripple’s future.

It shouldn’t be too hard to register on a cryptocurrency exchange platform that deals in Ripple and start buying. It is all about the waiting game and the faith that comes with it. There are many speculations, but there is still a chance that Ripple will experience a breakthrough. Imagine buying a hundred tokens, forgetting about them, and the value suddenly blows up to $8 per Ripple in a couple of years. It is the true nature of investing.

Unlike other forms of cryptocurrency, Ripple is impossible to mine because it is how the company made it be. Transactions made through Ripple decrease in value of the ones in existence. It increases the value of the untouched Ripple. The practical way is to pay attention to the newer companies in association with it. The company itself can be profitable, and if it does, it would be the best time for you to buy Ripple.

Even as many are beginning to doubt the potential of Ripple, one cannot deny the pros that still come with it. To recap, both its company and banks back Ripple. Transaction costs are lower, and the process is faster than Bitcoin; it is versatile enough to buy various currency and valuables, and because it is in constant use, Ripple will still be around for a very long time. It is more stable even though it has not risen in value for some time now. However, that also means that Ripple is still open to various possibilities.