The prospects of Ripple and its native XRP Token are positive as far as adoption is concerned. This is because the payment platform has forged a key partnership with MoneyGram as the latter platform looks to offer cheaper and faster money transfer solutions for its global client base.

Already the financial sector is gearing up for major disruption as RippleNet is set to overhaul MoneyGram’s operations and the remittance sector to a large extent.

To better understand details of the partnership, there are key notes that Ripple (XRP) evangelists, the Blockchain community, and Crypto investors need to comprehend as they explore the risks and opportunities of either adopting Ripple’s technology for their business needs or investing in XRP Token.

The Deal Runs For Two Years

In the initial agreement, the deal is supposed to run for two years according to Ripple’s confirmation. This is contrary to popular opinion that often suggests that strategic partnerships have an indefinite period.

This may not be the ideal news for Ripple fans; however, it is important to note that the initial term can be extended later on. Moreover, future extensions are dependent on the mutual benefits that each of the participants derives from the new payment gateway and it is highly likely that the end results would have positive returns for both parties as two years is ample time for Ripple to build a system that is perfect for remittance solutions.

Further, the partnership between two sides has been ongoing for some time as the MoneyGram has been showing interest in xRapid to provide global remittance services for international trade players.

Conclusively, although the initial deal states that the key partnership will proffer a technology that supports cross-border transfers for two years, there is much more shared interests between partners that could be long-term.

Another keynote of the deal that is grabbing experts’ attention is the $50m capital commitment that Ripple has provided in the Ripple-MoneyGram partnership.

Although the capital commitment could be misinterpreted as the cost of the deal with respect to Ripple, the essence is quite the opposite. This logic is derived from the fact that the contribution is designed to allow MoneyGram to have a backup/capital of up to $50m in equity. 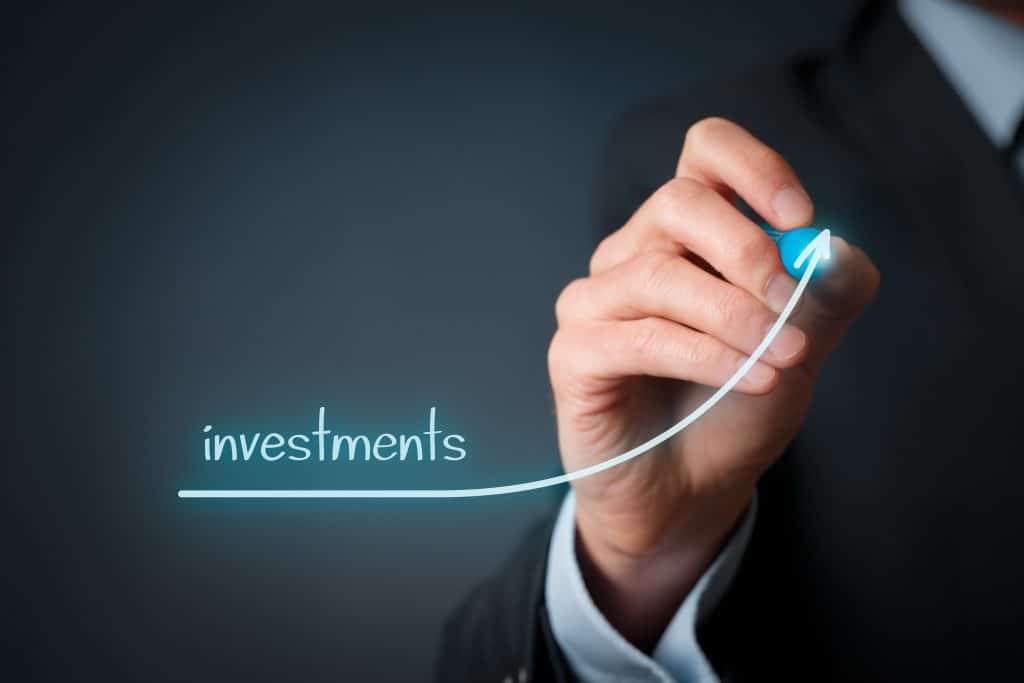 Additionally, this contribution shows that the level of commitment is deeper and both parties are in it for the long-term.

This $50m capital commitment will also last for the full two years, thus, it will be rather interesting to see how this particular factor plays out in the long run.

xRapid Is The Focal Point Of The Deal

The “renewed collaboration” has been enhanced by the need for MoneyGram to adopt xRapid as Ripple seeks to make inroads in the global remittance industry that facilitates international trade payments as well as other forms of e-commerce.

Additionally, xRapid is the ideal technology that will allow MoneyGram to offer instant cross border payment solutions taking into account the different fiat currencies in the global economy.

Most importantly, XRP will be used to settle payments and adoption of the Token is set to surge in the duration of the deal.