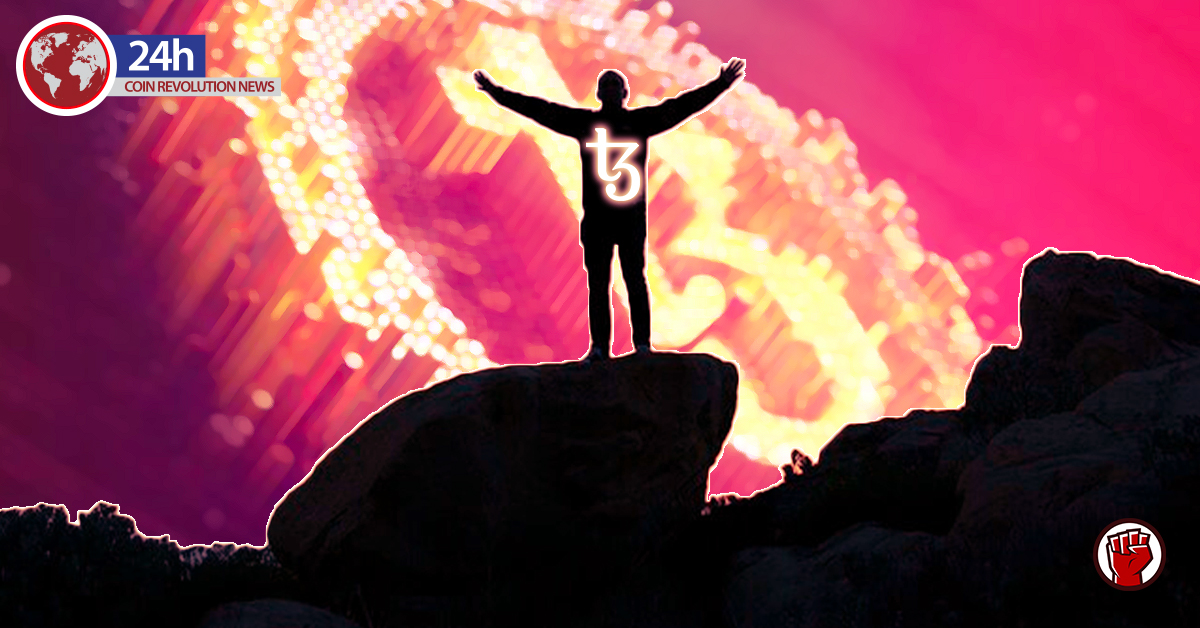 The start of 2020 marked a new beginning for Tezos (XTZ). The cryptocurrency has been up more than 100% in the New Year and is now one of the best performing cryptos out there. It has also managed to enter the top 10 projects with a market cap of $1.9 billion while trading at $2.8, which is a 150% increase in only 3 months.

The notoriety of most existing cryptocurrencies has however shed bad light on Tezos. People are increasingly becoming hesitant of Tezos capabilities and whether it’s just another currency with little to no value. Crypto analysts and commentators like Alex Saunders have had their say on the issue.

Tezos calls itself the “self-amending blockchain”. It is a blockchain protocol based on the liquid proof of stake consensus algorithm. The blockchain allows the creation of smart contracts. Parties can interact therefore, based on predetermined conditions.

The algorithm itself works on coin stakes, better known as “bakers” in the Tezos space. They get the voting rights on the network and start govern the network. Therefore, it would not be possible for Tezos to go through a fork like the proof of work blockchains do. Even for a major update on the blockchain, majority of bakers need to agree on it.

So far, the Tezos blockchain has undergone two system network updates, namely “Babylon” and “Athens”. And in case you are wondering why bakers wouldn’t take advantage of the network updates to run malicious processes, it’s because they have vested financial interests in the projects. Any sober baker wouldn’t want to harm themselves.

The matter was clarified by Arthur Brietman, cofounder and CTO at Dynamic Ledger Solutions who told Cryptopotato that it would be hard convincing a financially bonded baker to vote for a harmful proposal. To make it even harder, the voting threshold is 80% and not a mere 51% majority as seen with other cryptocurrencies.

Bitcoin brought to the world the storage of money through digital currency, Ethereum showed that money could be programmable through smart contracts. Tezos could be made even more programmable according to Brietman. It shouldn’t just be I pay you, you pay me; conditional payments can also be added. 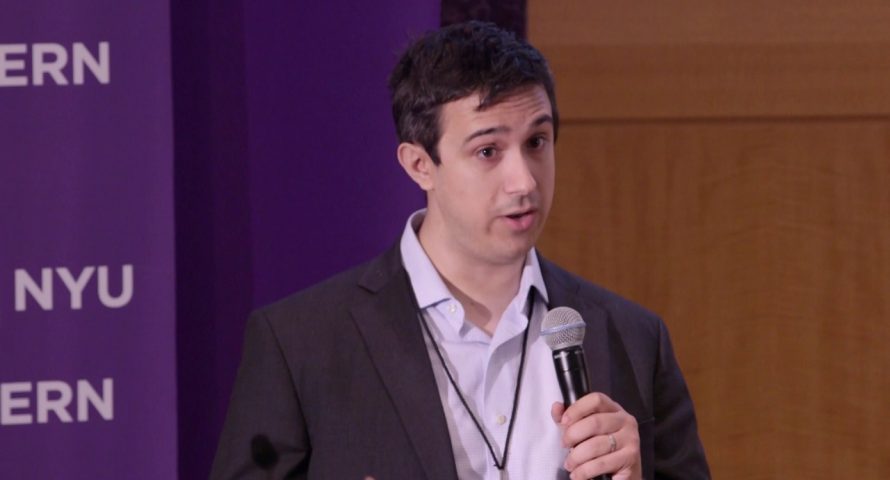 Tezos Is A Step Ahead

Speaking of Ethereum, the digital currency has been struggling with the release of the awaited ETH 2.0 update that will see the network migrate to proof of stake. The 2nd half of 2019 saw the world #2 crypto working 94% of its capacity. This demonstrates the need for a scalable solution and why PoS is vital.

Tezos is already there. The digital currency is a step ahead of others. Now, more exchanges are adding support for Tezos staking and this is encouraging people to join the Tezos bandwagon.